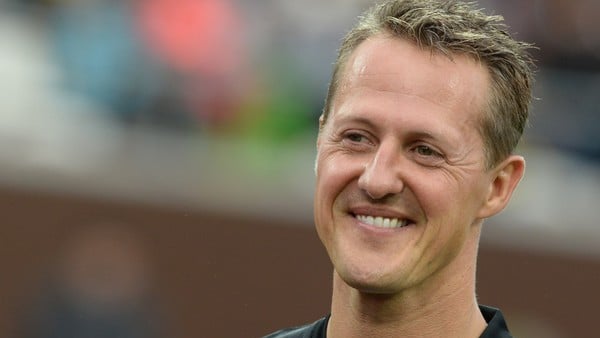 Next December 29 will be fulfilled five years of Michael Schumacher's accident while He was skiing with his family in the French Alps. In the last few hours, an English journalist revealed information on the health of the German, who need not be connected 24 hours to survive and that the family spends 55,000 euros per week in care.

Schumacher is not in a bed, nor does he need to be connected to a medical device to ensure his survival."said the British newspaper Daily Mail. The German is being taken care of by a team of doctors and nurses at a 55 million-euro Swiss mansion.

Since the accident, the inner circle created a fence regarding his health and provided no information. The media mentioned above reports that Schumacher is not in bed all day, nor does he survive thanks to being connected to medical devices, but they guarantee that he receives meticulous care for about 55,000 euros per week.

According to the journalist's information Jonathan McEvoy, lives with his closest family in the main wing of the house, as confirmed by the father of former Ferrari driver Rolf.

This information denies that the German is living in a specialized Swiss hospital, but lives in a house that began to be built before the accident, which was intended for Michael's father.