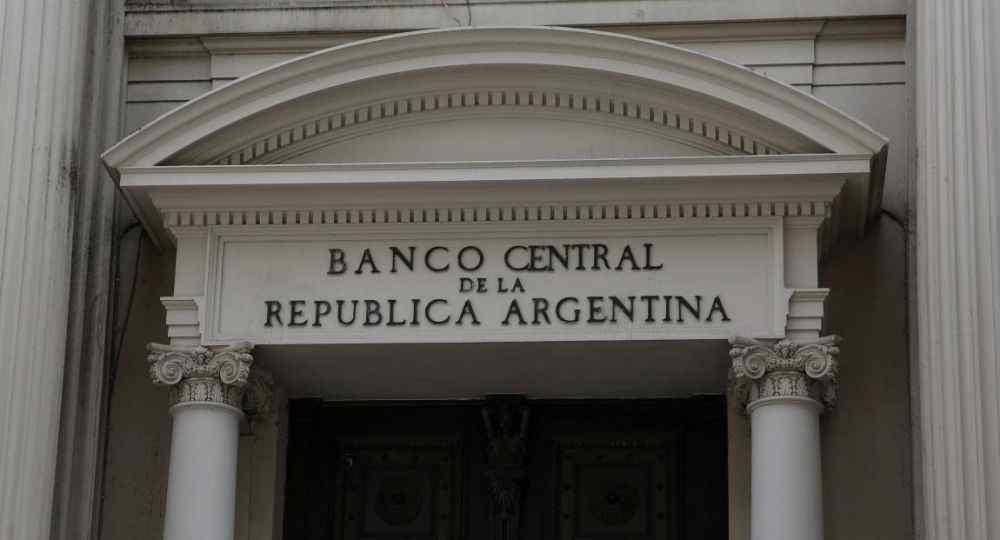 The central bank warned on Monday it was going to absorb surplus liquidity from the financial market, although it did not see major problems due to the dollar's rise in the last two days.

Sources of the entity that Guido Sandleris heads also emphasized that the Central Bank "will continue to closely monitor the money market to absorb any excess liquidity that may exist."

However, they noted that the market is quiet and this was reflected in the renewal of Leliq's total maturity, with no cut-rate changes around 61.23% on average.

In addition, the BCRA reported the situation of the foreign exchange market during the month of October, when real sector companies were net sellers of foreign currency for approximately US $ 1,400 million.

Within this group, the main sector with a historical net supply, "Seeds of Oilseeds and Cereals", had net sales of about US $ 1.3 billion, down 21% in the year, possibly caused by the drought that affected main crops at harvest this year.

The difference with net purchases of US $ 2,200 million in October 2017 is explained mainly by the deceleration of imports in recent months.

In addition, "Human People," which basically demand foreign currency to accumulate and travel abroad, have bought $ 900 million net, the minimum level since the flexibility of currency regulations in December 2015 and less than half the level. October 2017