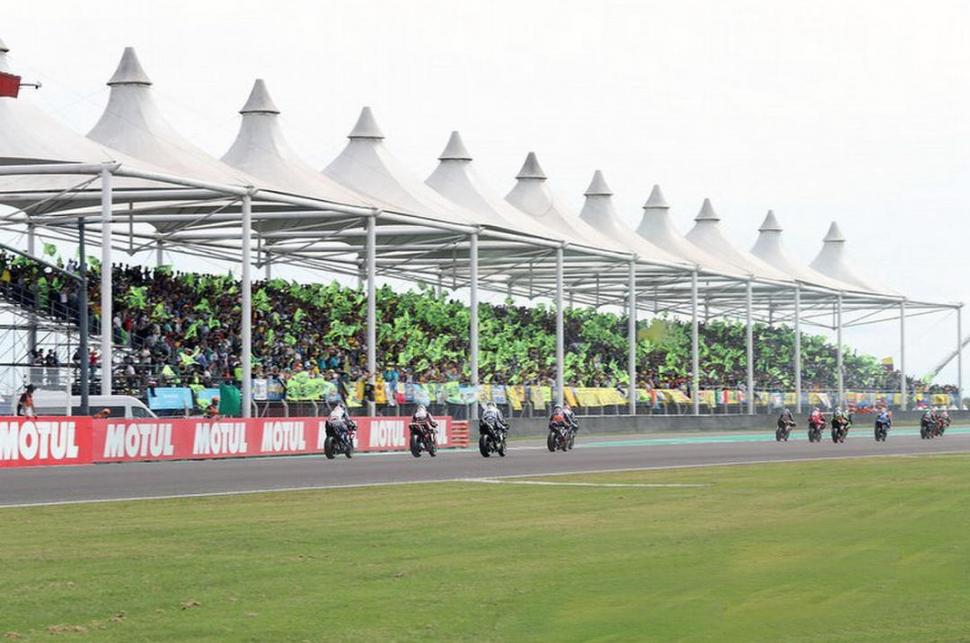 One of them was the epicenter in Tafí del Valle; the other, on the other hand, barely appeared in the capital of Tucuman. The Argentine Rally and MotoGP left countless numbers. In the valleys, seven of the nine Tucumanians finished the race on dirt roads, two of them in the podiums of their categories and more than 70 cars (the first date of the provincial tournament was also race) skidded along stretches of the majestic summer villa. At Termas, Marc Márquez he became king again and won for the third time in six of the grand prizes that were played, with a solid advantage of almost 10 "more Valentino Rossi. Figures and more figures … sports. And what happened to the other numbers that generate this type of event?

"He favored not only the Termas de Río Hondo and Santiago del Estero, but also San Miguel de Tucumán, which had 100% capacity covered in all accommodations," he explained. Fernando García Soria. Already with the exhaust of the motorcycles turned off, it was time for the evaluation. It was the Undersecretary of National Tourism Promotion who spoke about the collateral benefit that the province had to be within 100 kilometers of the city that received the highest category of motorcycles in the world.

Tucumán had its share of that million dollar cake that, according to the economic impact report, was $ 1.1 billion in three days of competition. In addition, there was a 5% increase in the number of viewers compared to 2018. 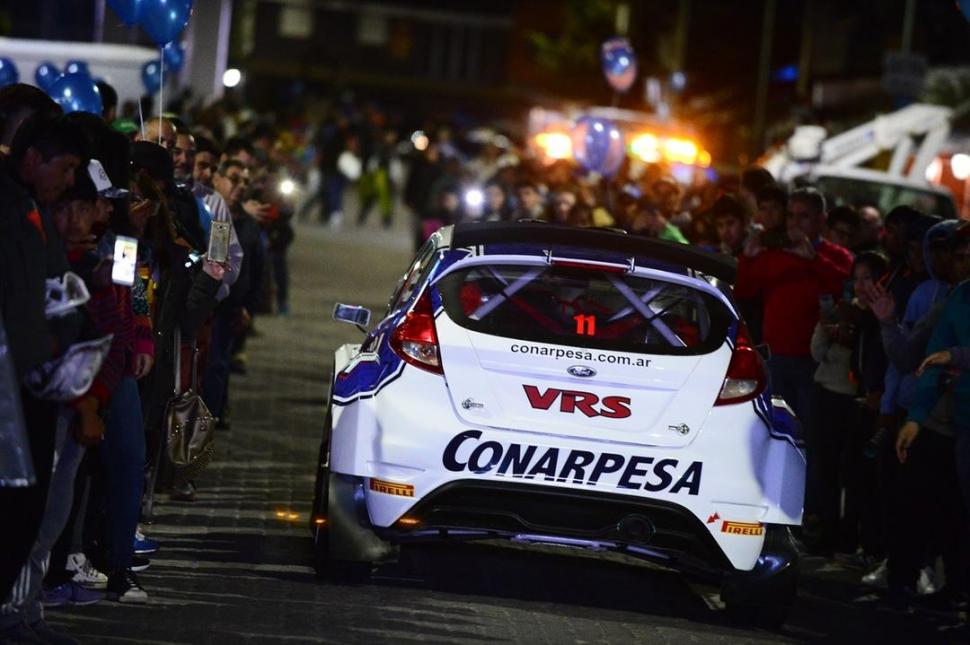 CLASSIC The symbolic beginning on the main avenue of Tafí del Valle had a picturesque participation of the public: it formed a long row flanking the cars. rallyargentino.com

The feeling that Tafi del Valle left following the national rally was similar, logically, considering the much more substantial magnitude, which has international evidence. "Of the four times, it is the edition that most summoned", was heard. On Friday, before two days of competition, Ente Tucumán Tourism announced that the occupation of the 2,800 hotel rooms was covered by 90%.

One detail that can be noticed by those driving the safety cars at the 12 special races is that many have chosen to camp to watch the cars pass. This type of stay does not fit the evaluation, therefore, the economic impact may have been greater. Actually, it was. The same is true of the competition teams that are installed in the contest attendance park and that, on average, a team can have around 10 people (pilot, navigator, mechanic, press officer).

Also to the province's most popular summer village, they lamented that calendars, bikes and rally cars have coincided for the second time in a row. A difficult aspect to correct as it depends on two different organizations. In any case, together or separately, the trails sound good when they approach Tucumán.