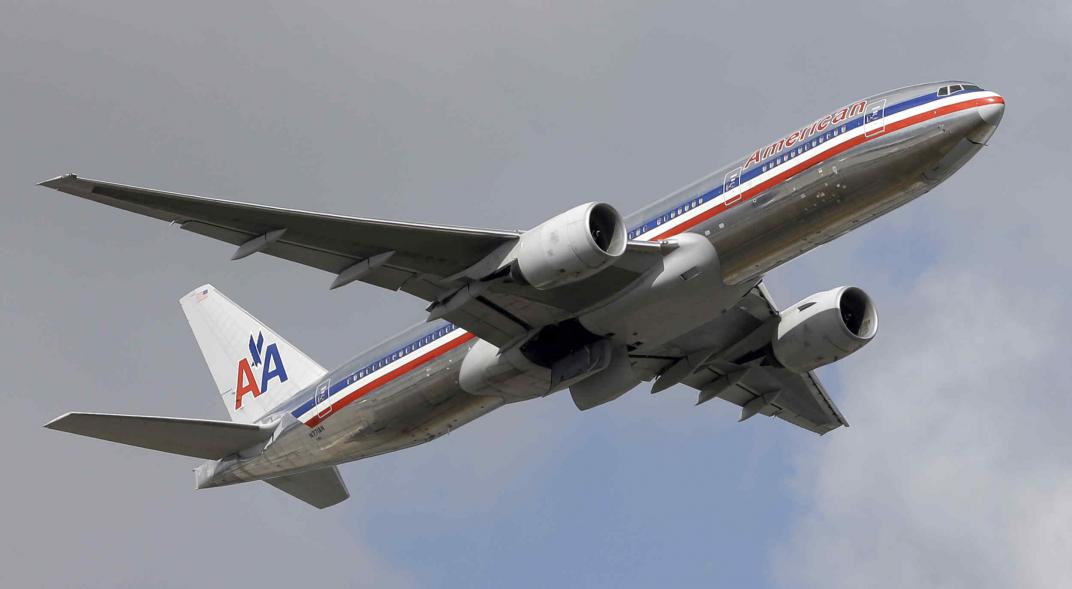 From June 7, Córdoba will have a direct flight to Miami four times a week.

American Airlines will operate this route that, in addition to opening a direct gateway to the United States, will allow connection to a wide range of flights to the Caribbean, North America and even to Europe and Asia.

Initially, the premiere was scheduled for April, but American rescheduled the start of the operation for June due to renovations being made on the main runway at Taravella airport.

It turns out that the use of the alternative runway – while the plant is a dual lane – limits the possibility of loading the aircraft, something the US company chose to avoid.

The new flight is for sale by agencies and the online channel for several months and, according to the airline, with "sustained demand".

However, due to the habit in the Argentine consumer (do not buy with so much time in advance), it is expected that since April there will be a greater volume of reserves.

The eight-hour flight will depart on Mondays, Wednesdays, Fridays and Sundays at 10 o'clock in Córdoba. And from Miami he will leave on Sundays, Tuesdays, Thursdays and Saturdays, arriving at eight at Taravella.

It offers 27 seats in business class and 177 in tourism, with very varied rates. The route will be activated from the Miami-Cordoba section on June 6, and the next day will make the reverse section.