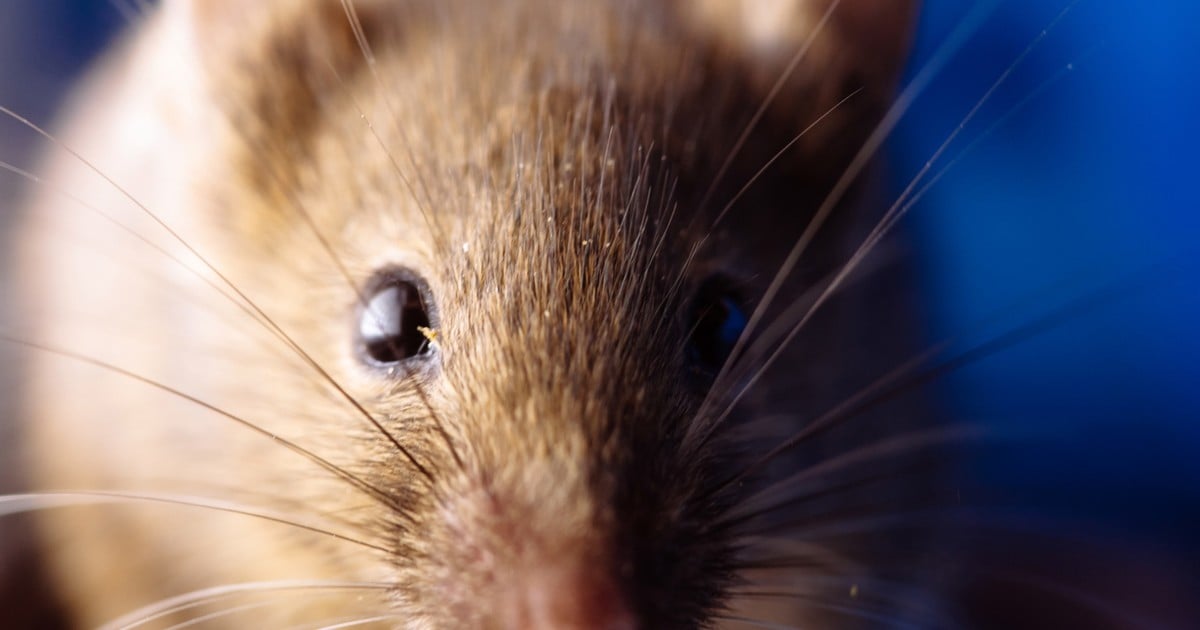 Epuyén is a city that is sad. People do not even go out on the street. Neither the imposing view of the mountain nor the majesty of its immense lake even extinguish the sadness.

"Yesterday (Friday) we said goodbye to a nurse we all love. We are suffering," he said. Clarin Antonio Reato, prefect of that mountainous city of 4,000 inhabitants located in the heart of the Andean Region of Parallel 42, in route 40.

The outbreak of hantavirus claimed 6 deaths. All the inhabitants of Epuyén and belonging to the same family circle and friends. To date, 19 positive cases (counting the six dead), 8 were discarded, 1 suspect and 2 under observation.

But the major concern of this outbreak is the mutation of the virus that rodents transmit and its contagion person to person. Dr. Teresa Strella said that this contagion occurs "due to close contact with patients, in the initial period of the febrile episode between the first 48 and 72 hours."

The Health Ministry official was optimistic in his last statements: "Cases tend to decline. We have to wait two incubation periods to complete the outbreak. "

He also explained that "this is something extraordinary" and "we do not believe that the virus is more aggressive than in other seasons. There have always been cases of hantavirus in this time, as in other parts of the country." He also clarified that "all cases were registered in the city of Epuyén without having registered cases in others of the zone ".

As confirmed by the doctors in the area, it all started on November 24, during the birthday celebration of a teenager. There was a pawn that contracted the disease for having cleaned a shed. He spread the virus to his wife and also to the party.

Both he and his wife have recovered. The girl died. I was 14 years old. It was December 3 and he was the first victim.

From that meeting came the other cases, that's how some Write a review belonging to this circle were isolated, in a kind of quarantine.

Regarding the cases of isolation, Dr. Jorge Elías affirmed that the extraordinary measures of selective isolation were deepened. "We have identified each of the close contacts of positive cases and treated them in a personalized way." And then added that at this time remain with a respiratory isolation they carry on at home.

Hantavirus is a disease that originates in rodents, directly affects the respiratory tract of humans and May be fatal if not treated in time.

Wild mice, known as long-tailed mice, transmit them to people when they get rid of the virus through saliva, urine, or feces. When dry, it is combined with dust and airborne.

Symptoms resemble a flu-like condition: fever; decadence; muscle aches; chills; headaches; nausea; vomiting; diarrhea and, in some cases, abdominal pain or in the lower part of the spine.

The story goes that it all started in 1996. A rural saw doctor began treating patients with apparent flu symptoms. He prescribed them according to that disease. But a few days later some died. This caught the attention of the doctor who ordered some analysis. Something unknown was born: the hantavirus.

Something to take into account is the flowering of the so-called coihue cane. The flowering of this species is enormous. After flowering and seed production, the plant dies. This natural and cyclic phenomenon occurs approximately every 70 years.

After flowering occurs a chain of ecological events associated of great magnitude in the ecosystem, including the proliferation of rodents. There is currently no flowering in or around Epuyén.

"It is a truly extraordinary event, a an outbreak that is delimited and circumscribed to a population of the city of Epuyén, "then" does not cover or involve all the inhabitants of Epuyén, "said the provincial director of Prevalent Pathologies and Epidemiology, Teresa Strella, noting that" in other nearby cities, no case has been identified "

In the area were representatives of the Malbrán Institute, specialists in these viral diseases. From Epuyén, they said Clarín that received absolute priority for the subject.

Steward Reato still does not leave his astonishment and sadness. "I do not know what happens, there are more laws than other years"He said with his relaxed style. "We are badly in a good mood, in mourning.We lose six neighbors.We do not have time to mourn.Now we are more relieved.I have lived in this land for 40 years.I have always worked between forests and mountains.Let them know that in Epuyén We are sad, but whole to keep fighting. "