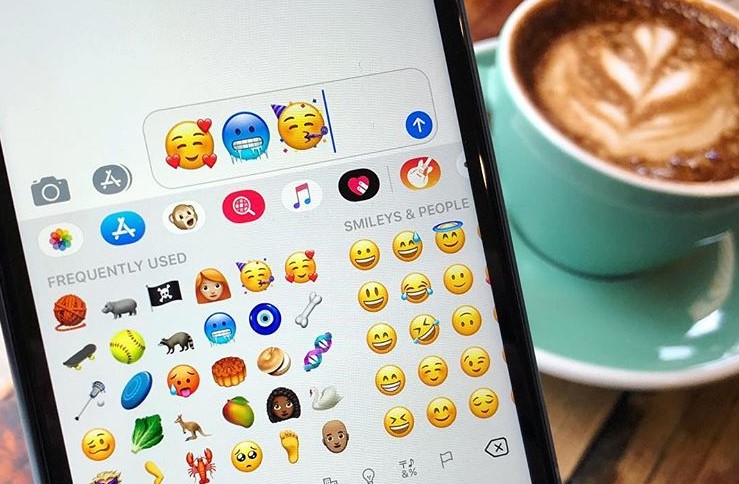 The 59 emoticons chosen to be embedded in messaging applications include meals, hearing aids, robotic arms and legs, people in wheelchairs or walking with walking sticks. 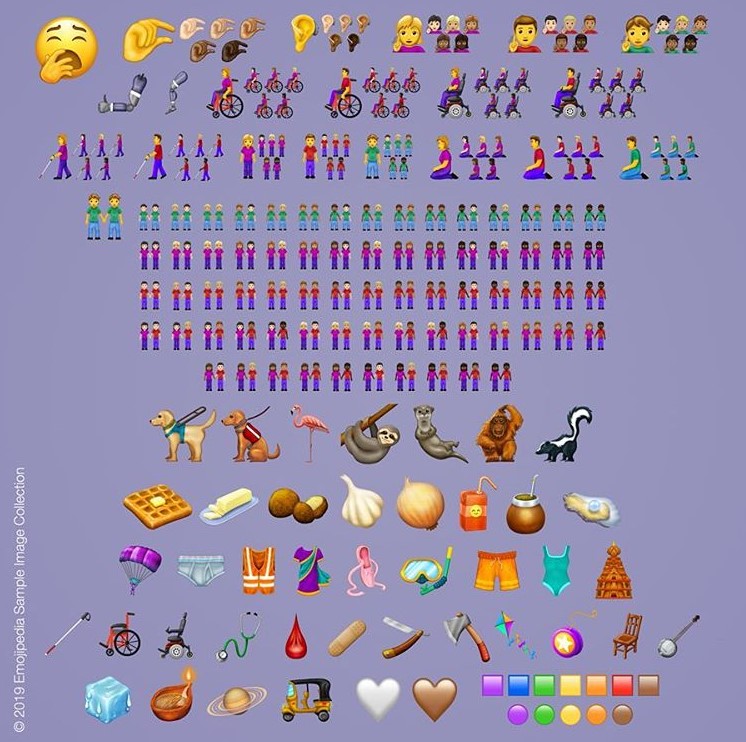 O Unicode Consortium, responsible for maintaining and updating the emojis that we use daily in our phones and computers, announced the 59 new emojis that will be part of Unicode 12.0 in 2019.

In the original 59 emojis it is necessary to add the different variants by skin and race that exist, which causes that the total number is increased to 230 emojis including hearing aids, hearing impaired people, robotic arms and legs, people in wheelchairs, new colors of hearts and certain foods or drinks, such as of mate, which finally managed to be incorporated.

As before, human diversity is gradually incorporated into emoji, something that can be enjoyed with the space that is now given to people with disabilities, which were proposed by Apple the previous year. Two guide dogs have also been incorporated to give importance to their work of helping people.

Among the animals we can also find as the year progresses are flamenco, laziness or opossum, while added foods appear the waffle, the mate, the lard, the onion and the garlic.