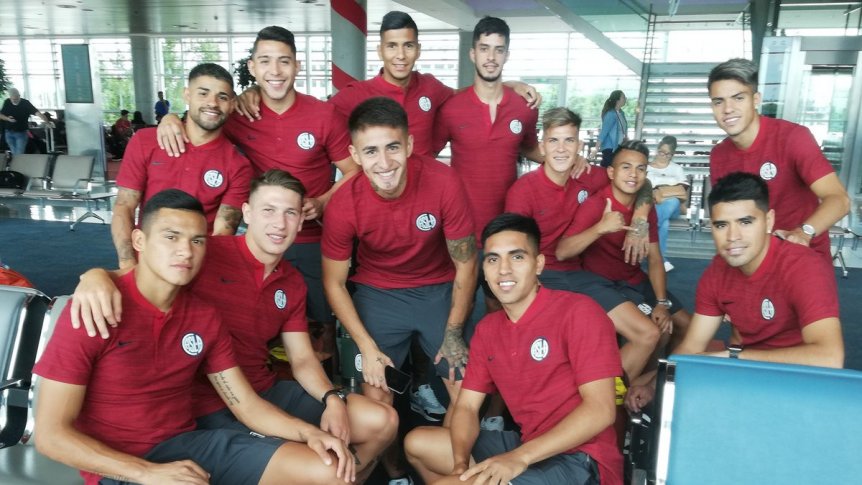 The San Lorenzo team arrived on Sunday night to Brazil, where they will play the most difficult part of the preseason to start the official activity.

The cyclone, which will face the local tournament and Copa Libertadores, will train in the city of Porto Alegre and the chosen venue is Vila Ventura Ecoresort, which was used by the Ecuadorian team as a base during the 2014 World Cup.

There will be 27 players to make the preseason in Brazil, among them the three reinforcements that San Lorenzo has so far: Fernando Monetti, Raul Loaiza and Gustavo Torres.

<"<These are the 27 players from #SanLorenzo who will fly at 6:10 p.m. to Porto Alegre and ‡ § ‡ · and that they will work in double shift at Vila Ventura Ecoresort until 14/1