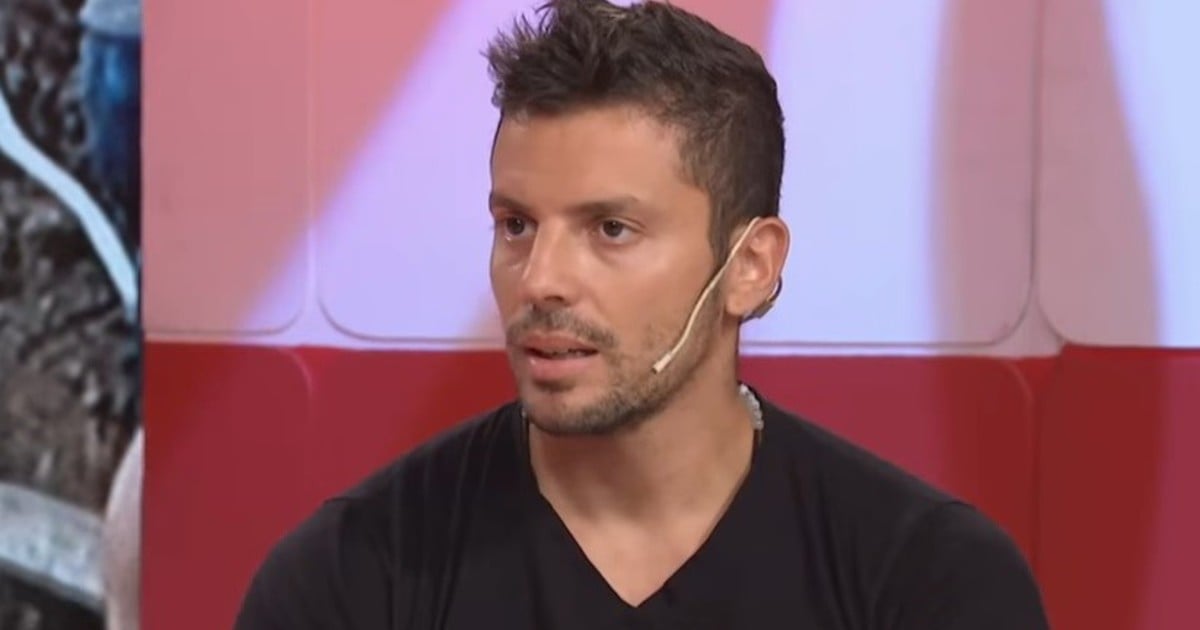 "Lissa Vera wants to kill me? HEAR THE AUDIO"He wrote Ulises Jaitt on your Twitter account. He did this when he learned that Raul Velaztiqui Duarte, the show producer with whom his sister Natacha Jaitt He arrived in Xanadu Room, where he died on February 23 last, he had transmitted an audio where Lissa Vera I would have said about Ulysses, "I swear I'm going to kill him."

In the tweet in which he added the audio, Velaztiqui Duarte wrote: "He threatens to silence me with denunciations and demands." Here is the answer of why we did not say goodbye (to Natacha). It's Saturday, 23, while Ulysses arrived from Brazil. It is not true that we never communicate, he lied and they will, why?

As Dr @ alejadrocipolla1 threatens me to be quiet with complaints and demands here is the answer to all why we were not saying goodbye this audio is on Saturday 23 while UJ arrived from Brazil, it is true that we never communicate Mintio and let? .x what? pic.twitter.com/Dzalq7Z8PE

He barely knew the existence of the audio that Lissa Vera I would have sent Velaztiqui, Ulises Jaitt he shared on Twitter:

In the audio, one hears the following: "I understand that he (Ulysses) comes from Brazil and does not understand anything. I do not have a fart to do with the event, I did not have interference. mouth. "

"That he thinks what he's going to say, because the only thing he's going to finish is my demand," adds the singer. I do not have fart to see in this whole quilombo. Ask me at least She knows I'm a sister's friend. What the fuck is going to say all those balls! I swear I'm going to kill him, I'm going to slap him in the face. "