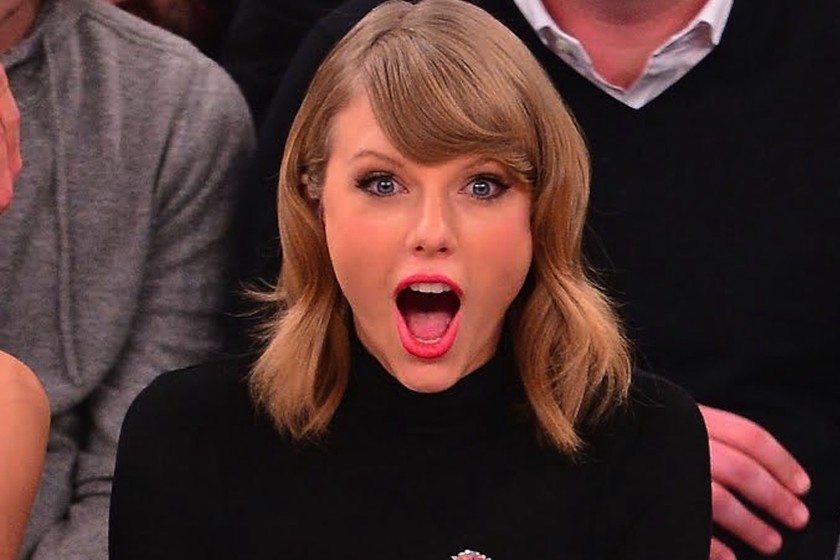 When you're an artist with millions of fans around the world, it's quite possible that you also have one or another stalker. Taylor Swift she knows well and does not want to sit idly by the people who attack her, hiding behind the anonymity provided by the internet and social networks.

Given this, it has now become known that Taylor Swift has been secretly implementing facial recognition systems in their shows, with the goal of identifying and "hunting" their stalkers, according to information that Rolling Stone had access to.

According to the information, during a show last May at the Rose Bowl in California, United States, Taylor Swift's team debuted a system that scanned participants' faces, where the goal was try to recognize some of the stalkers of the artist.

Mike Downing, director of security at security firm Oak View Group, a live event specialist who said he personally participated in the show, mentioned that a kiosk was set up showing Taylor Swift videos during his rehearsals. What nobody knew is that this kiosk secretly scanned the faces of everyone who watched these videos.

According to him, all the information collected from the faces was sent to a control center in Nashville, Tennessee, where they were responsible for look for matches between the participants and "hundreds of images of well-known pursuers of Taylor Swift".

Although there is no official confirmation from the Taylor Swift team, this would be the first time that such technology is used during a huge concert to detect stalkers in the United States, at least publicly. And contrary to what some people imagine, this practice is completely legal, since a concert is a private event where the organizers can submit participants to any kind of surveillance.

Not having confirmation, the details of this facial recognition implementation are unknown, that is, we do not know if it is still used today or if it was used in other shows, what happens to the collected images are they eliminated or are they conserved? Or if they could identify a pursuer and what their fate was.

To this day we have heard all kinds of news about the use of facial recognition technologiesranging from espionage tasks in China, airport deployments, alleged government collaborations to identify illegal migrants, to major efforts on search platforms for missing children. And this is just beginning.