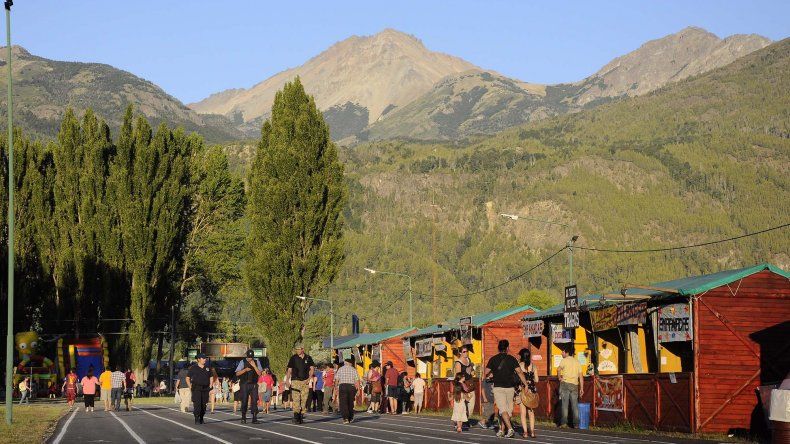 It was confirmed in the early hours of Monday the decision to suspend the holding of the National Fine Fruit Festival, which was originally scheduled for the next weekend in El Hoyo.

As reported Daily Schedule, the provincial governor, Mariano Arcioni, together with the mayor of the city, Daniel Cárdenas, is expected to confirm in Rawson the decision to suspend the festivities that were scheduled for January 11, 12 and 13 .

This measure is added to the take at the time of the Handicraft Festival of Epuyén, before the outbreak of hantavirus, which has so far epicenter of six fatalities, plus more than 20 cases confirmed by the disease.

According to the latest epidemiological report provided by the Esquel Program Area, there are 23 confirmed cases of hantavirus, and 1 as a suspect, while 8 cases were ruled out.

Of the total number of cases, 7 remain hospitalized as an infirmary in Esquel Hospital and 2 in the Intensive Care Unit of this hospital, while one person is in the ICU of the Hospital de Bariloche. In that city of Rio Negro, one person is hospitalized in the community and there are six deaths due to the outbreak.