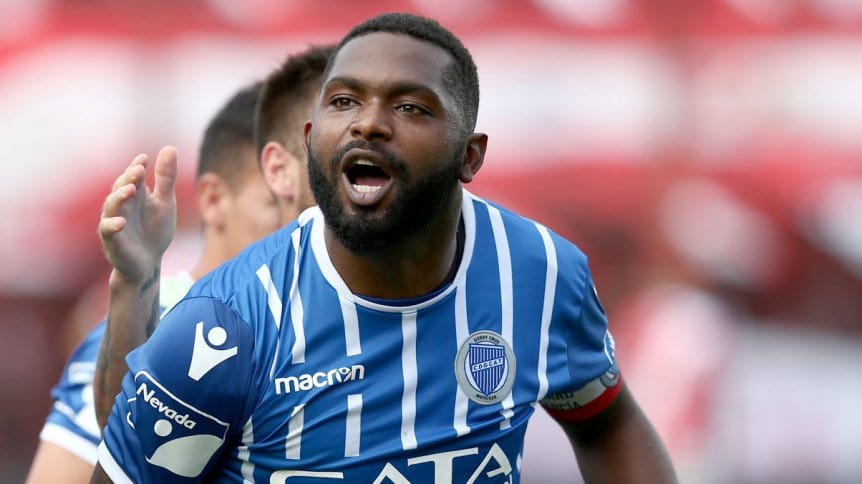 The transfer market is already starting to be felt in Mendoza, specifically in Godoy Cruz, which will have to face the rest of the Superliga without a top scorer, Santiago Garcia, who was presented as a new reinforcement of Toluca de México.

El Morro was the top scorer of the 2017/18 Superliga with 17 goals and in this league he had scored another five, almost a third of those in favor of Tomba.

Toluca finished in seventh place in the Apertura of Mexico Tournament for ten units of the champion, Cruz Azul. In the Diablo club, the Uruguayan will share equipment with the Argentines Fernando Tobio, Santiago Garcia, Alexis Canelo, Pablo Barrientos and Enrique Triverio.