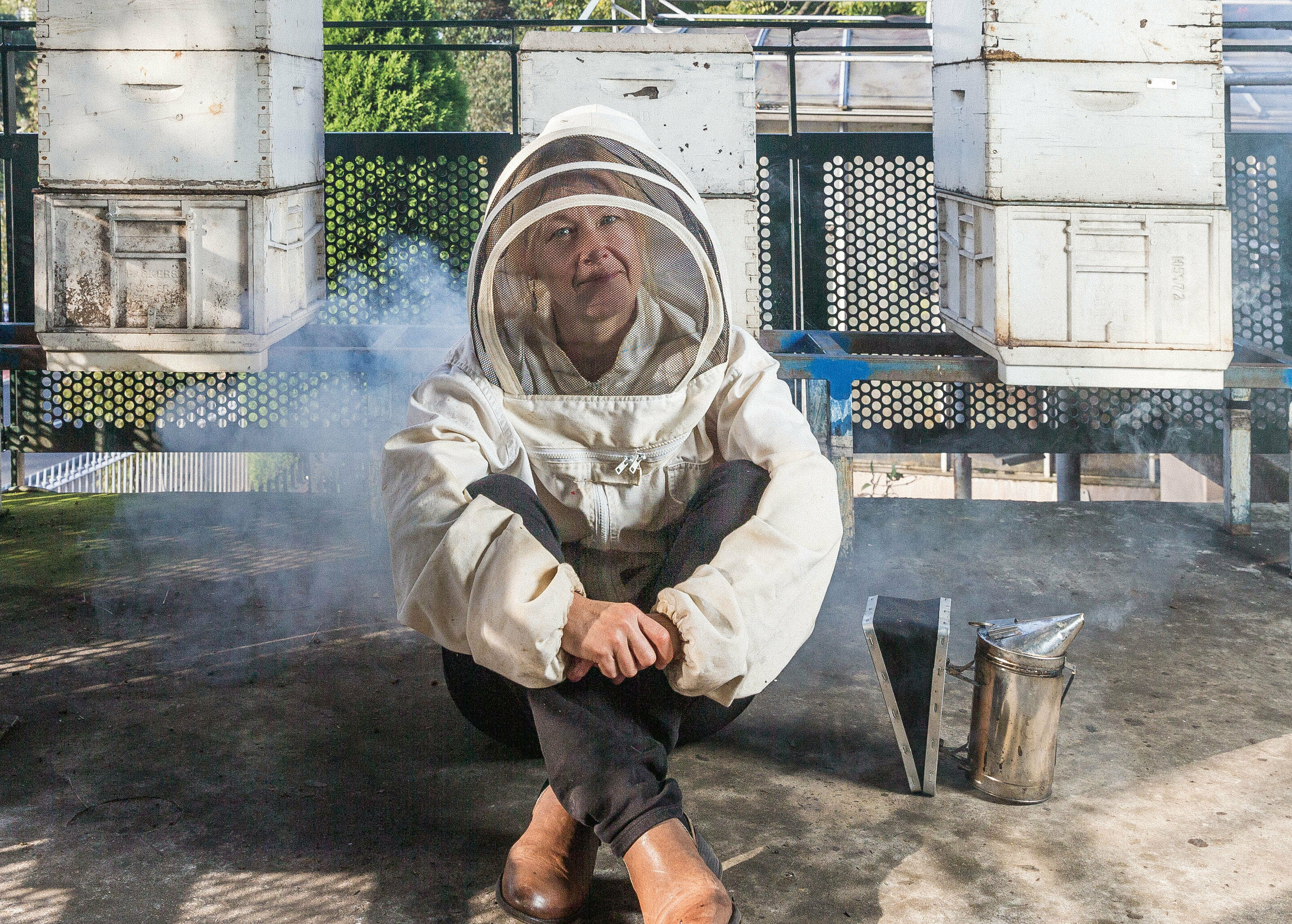 Researchers at the University of Sydney found that the relationship between tissue suction Varroa mite and virulence of a bee virus, was probably misinterpreted.

The study challenges the longstanding belief that parasites Varroa The mite – a mite that sucks the bees' tissue – transmits the deformed wing virus from the bees and, in doing so, alters the virus to make it more virulent and deadly.

Research published today in Annals of the Royal Society B: Biological Sciences concludes that this belief is incorrect.

"The prevailing wisdom is that the mite selects very virulent strains of the virus," said Professor Madeleine Beekman of the University of Sydney School of Life and Environmental Sciences.

"For this reason, the virus is now known as a very dangerous virus and Australian beekeepers are convinced that this virus should not enter the country. In fact, there is legislation that prevents the import of any bee products that may contain the virus But our work shows that the virus is more likely to be an innocent bystander. "

Australia is the only country in the world to remain Varroa Mite This makes Australian honey and wax valuable because it is free of chemical waste used to eliminate the parasite.

"Australia is the last country on the planet to produce pure honey," says Professor Beekman. "But it is very likely that the mite will arrive in Australia in containers, so we need to understand how the mite and the virus interact."

Professor Beekman and her team at the Social Insect Behavior and Genetics Laboratory injected beetles with high levels of deformed winged virus that is transported by the mite to test whether the virus was highly virulent due to changes in the transmission route that occurred through of the virus. Varroa Mite

In the absence of the mite, the virus needs to be transmitted to other bees through direct interactions between an infected and an uninfected bee. Varroa makes the transmission by biting one bee and then another.

The team found the transmission route used by the Varroa The mite selects against viruses much more virulent than the deformed wing virus, such as the Sacbrood virus and the Black Queen cell virus. These viruses usually suppress Deformed Wing Virus. Elimination of the Sacbrood and Black Queencell virus leaves only the Deformed Wing Virus, which does not kill the bees.

"Our work, therefore, changes our understanding of the Varroa has about the deformed wing virus and the health of bee colonies, "said Professor Beekman.

"This means we do not need to be afraid of the virus. Instead, we need to focus on eliminating the mite and reducing its numbers."

The results will also have an impact on the ways in which Australian beekeepers can prepare for the arrival of Varroa.

"Many countries actively select populations of bees that can tolerate Varroa mite without treatment. Australian beekeepers would like to import sperm from such populations to start prepping their bees for when the mite arrives, "said Professor Beekman.

"But sperm import is currently banned because of the threat of deformed wing virus, which may be present in bee sperm. Perhaps beekeepers can now convince the authorities that bee sperm is safe."

"If we want to protect the bees, now it does not seem to make sense to try to fight the virus," Professor Beekman said. "Instead, there needs to be a renewed focus on ensuring that the number of mites in the bee colonies remains low."