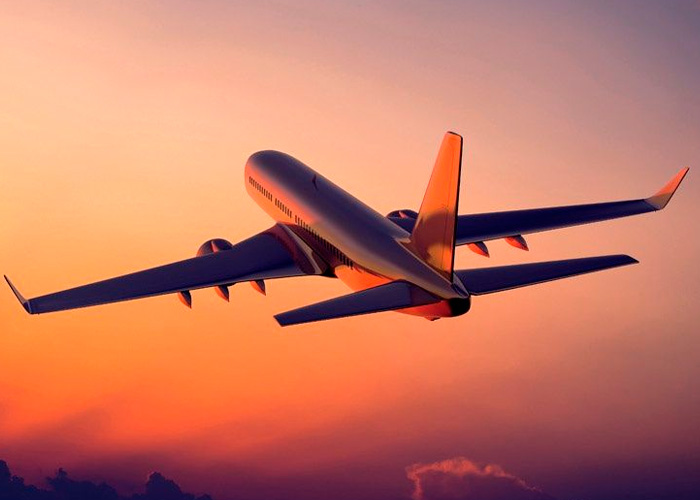 
When you travel by plane you work as a vaccine that strengthens the immune system of the inhabitants of the destination of your flight.

The British newspaper The Daily Mail unveiled the findings of researchers at the University of Oxford in health benefit of people around the world.

When you travel by plane you work as a vaccine that strengthens the immune system of the inhabitants of the destination of your flight.

Vaccines work because they inject a small dose of the strain the disease from which you want to protect yourself. Basically, with the vaccine, you teach your body to fight against future diseases, exposing it to a weak strain.

You may be interested: they discover that the biggest bird that existed was almost blind

Every time we fly, we increase the immune system resistance of millions of people to a wide range of bacteria and viruses, according to the British media.

Scientists responsible for the study indicate that if a disease becomes deadly, such as a pandemic, much of humanity will already have protection against it in its immune system.

This mechanism is comparable to that used by vaccines. In a way, people become vaccines wherever we go as we carry viruses and bacteria from our places of origin.