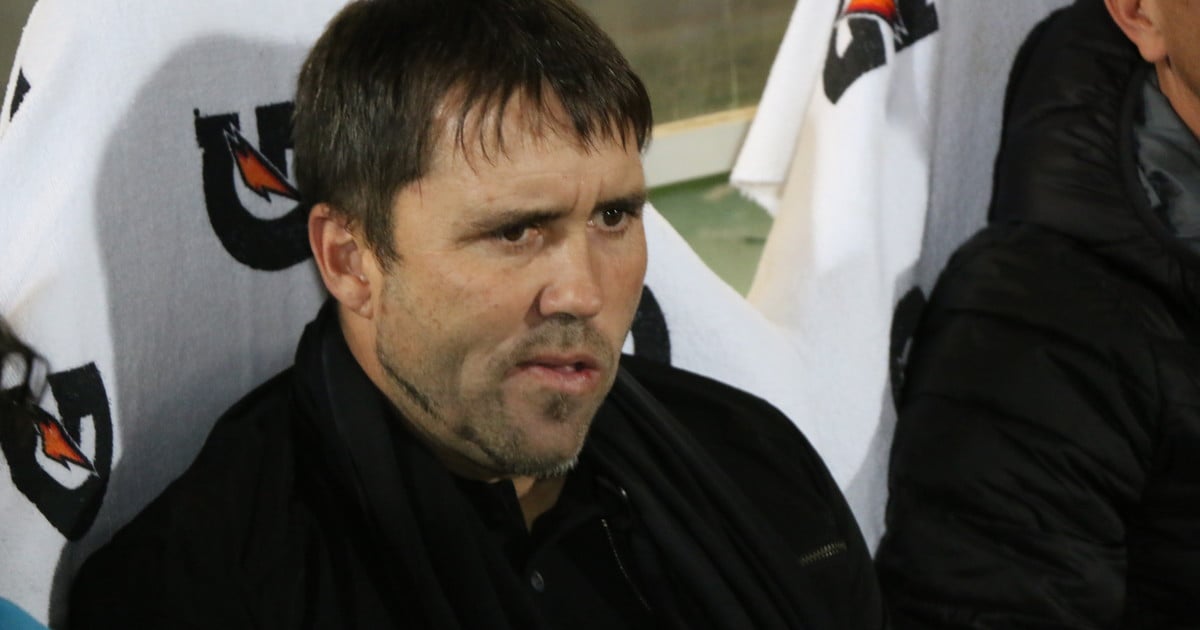 In addition to the 2018 Copa Libertadores draw, the Copa Sudamericana was played tonight in Asunción, which will have six Argentines among the participants.

"The South American Cup will have great economic benefits and awards," said Alejandro Dominguez, president of the South American Football Confederation, in his brief speech in the preliminary draw of the second tournament in the order of South American football.

The six Argentine teams that will participate in the 2019 edition were very lucky. While Racing, the leader of the Super League, will face the powerful Corinthians of Brazil (although he finished thirteenth in the Brasileirão), first in San Pablo and later in Avellaneda, Independiente will face debutant Binational Sports of Peru (department of Puno), defining the series as a visitor.

Argentinos Juniors will first receive Estudiantes de Mérida and then travel to Venezuela. Santa Fe's clubs, curiously, will define the cross series. Colón will face the Municipal Deportivo, first in Peru and defining in Santa Fe, while the Union will face Independiente del Valle, the return in Ecuador. Finally, Defensa y Justicia will first visit Botafogo in Rio de Janeiro and define it in Florencio Varela.

In the draw, the teams were divided into two zones, to the south, formed by Argentina, Bolivia, Chile, Paraguay and Uruguay, and the north, with Brazil, Colombia, Peru, Ecuador and Venezuela. The first team that emerged was the Montevideo Wanderers that will face the Sport Huancayo of Peru, defining in the country Inca. The locations were already pre-set.

The rest of the meetings