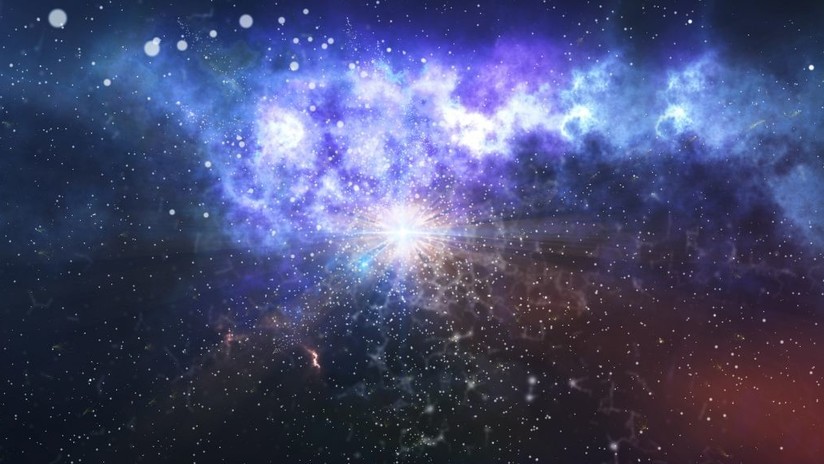 Astrophysicist Jamie Farnes of the University of Oxford could explain one of the main mysteries of modern cosmology: the invisibility of 95% of the universe, according to his study published on Wednesday in the journal Astronomy & Astrophysics

The predominant model so far indicates that the 95% of the universe is composed of dark matter and dark energy, which can not be observed. In his work, Farnes proposes a new model in which these two phenomena are united in a single negative fluid mass.

"Both [materia oscura y energía oscura] were treated as separate phenomena, "explained the expert in an article published in The Conversation, where he said that" they could be part of the same unique concept: a unique and unified "dark fluid" of negative masses. "In his opinion, this fluid" has a kind of negative gravity "that makes it" repel any other material "around it. 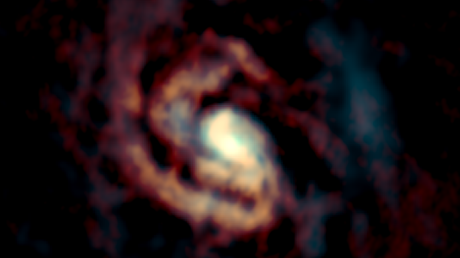 The idea of ​​negative material has been proposed before, but discarded by specialistsWho argued that this mass would become less dense as the universe expanded, which contradicted observations that negative matter does not become thinner over time. In this context, the Farnes research proposes the existence of a & # 39; creation tensor & # 39; which would allow the negative mass will be created continuously.

The researcher has plans to confirm his theory with the help of the powerful Square Kilometer Array (SKA) radio telescope. "Yes [la hipótesis] is real, I would suggest that the lack of 95% of space an aesthetic solution: we forgot to include a single negative sign, "summarized Farnes, quoted by Phys.org.