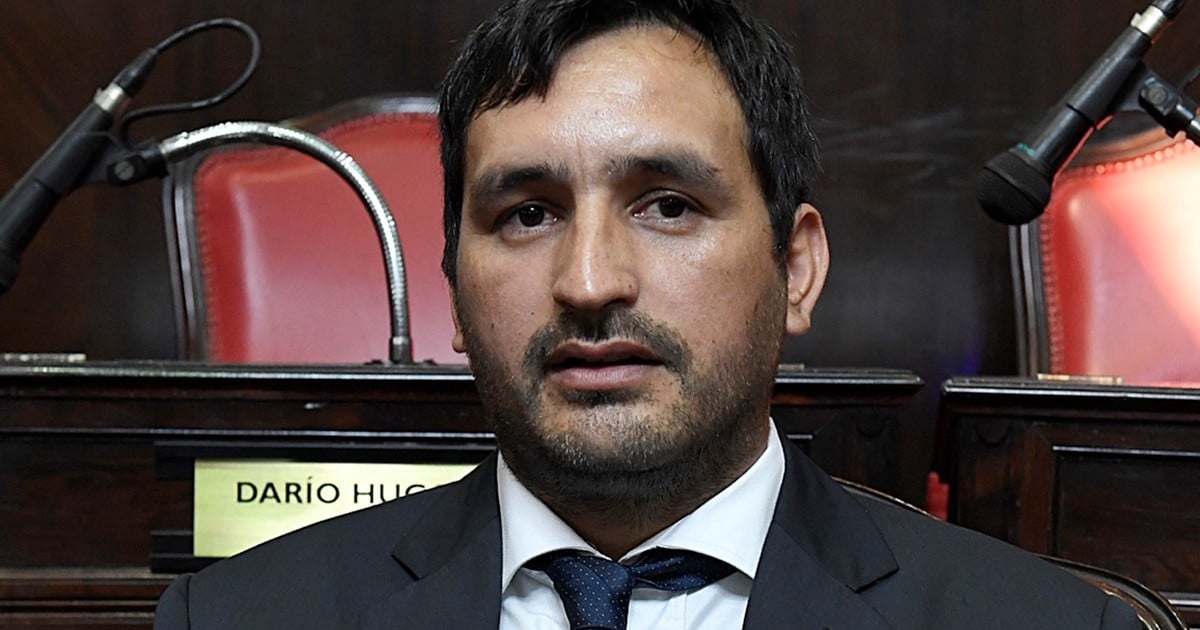 Jorge Romero, the leader of La Cámpora denounced for sexual harassment, has not yet resigned his seat in the Senate of the Province. Despite being displaced from his political position in the group, until this Sunday it was not clear If you finally leave your place or ask for a license.

The denunciation against the senator generated tension and discussions within the space that leads Máximo Kirchner, national deputy and son of the former president. From your surroundings, predict that, at these times, a determination will be known.

Rosemary, nicknamed "El Loco" and leader of Florencio Varela, was during the last years the coordinator of Buenos Aires of the "organ" that commanded Máximo Kirchner, position of which it ascended to a bank in the provincial legislature.

Within the camporismo, Romero belongs to the scheme of Andrés "Cuervo" Larroque, secretary general of the group at national level, and head of one of the three spaces in which it was divided in times of government K. The other two were headed by Jose Ottavis and Eduardo "Wado" Of Pedro.

The complaint against Romero was heard last week. Stepanhie Calo said he tried to force her to have oral sex on him and three other people. The senator published a letter in which he anticipates that he has renounced his political responsibilities. Although this was interpreted as a resignation from his bank, it was later stated that he was referring to his position within the structure of La Campora.

"We have another look at things: there was an accusation and we do not say, like others, that justice is defined, the fact has been acknowledged and the measures taken", explained a K leader for Clarin in reference to the case of the radical senator Juan Carlos Marino.

At this time, the UCR Youth, through its president Luciana Rached, repudiated Marino while the party will be called to give their version of the events.

At the same time, there was a tragic outcome of a complaint against a Cambiemos employee who committed suicide after a young woman said through a Facebook video that she raped her when she was 13 years old.

In Romero's situation, these hours will be defined. Last week after his public note was taken for granted that he would leave the bank and in La Plata they say that the administrative process began to take over his replacement, former Education Minister Graciela Giannettasio.

From the political point of view, there is resistance to giving up the bank because, moreover, it would be occupied by a leader of another political orientation within Peronism. Another question arises: the rejection that other leaders particularly reflect to set the precedent in the face of possible similar charges.

The subject was discussion at the girl's table of the group and fired in the middle of a political tension between Larroque and other leaders. Larroque always expressed the most difficult and least negotiating position, while De Pedro moved as conciliator.

The group explains that in addition to Romero's personal decision, there is a determination to remove him from his duties and his political role in La Campora, but that, if necessary, they could also make an additional decision.

In the midst of the Romero case, another accusation of ill-treatment against the leaders of La Cámpora came out, and Máximo Kirchner exhibited inclusive language in an act of the Citizen's Unit in the Federal Capital.

On Saturday, in a plenary session at the Faculty of Social Sciences of the UBA, the national deputy – who will seek reelection for the province of Buenos Aires – attended neighborhood, political, social and union leaders of the CABA.

In this context, he spoke of "candidate", the generic of inclusive language that, they say, also began to use in private conversations.

"From the Casa Rosada and its satellites are trying to install that there is a fear of investors that a & # 39; candidate & # 39; of this political space wins" Max said during his speech.