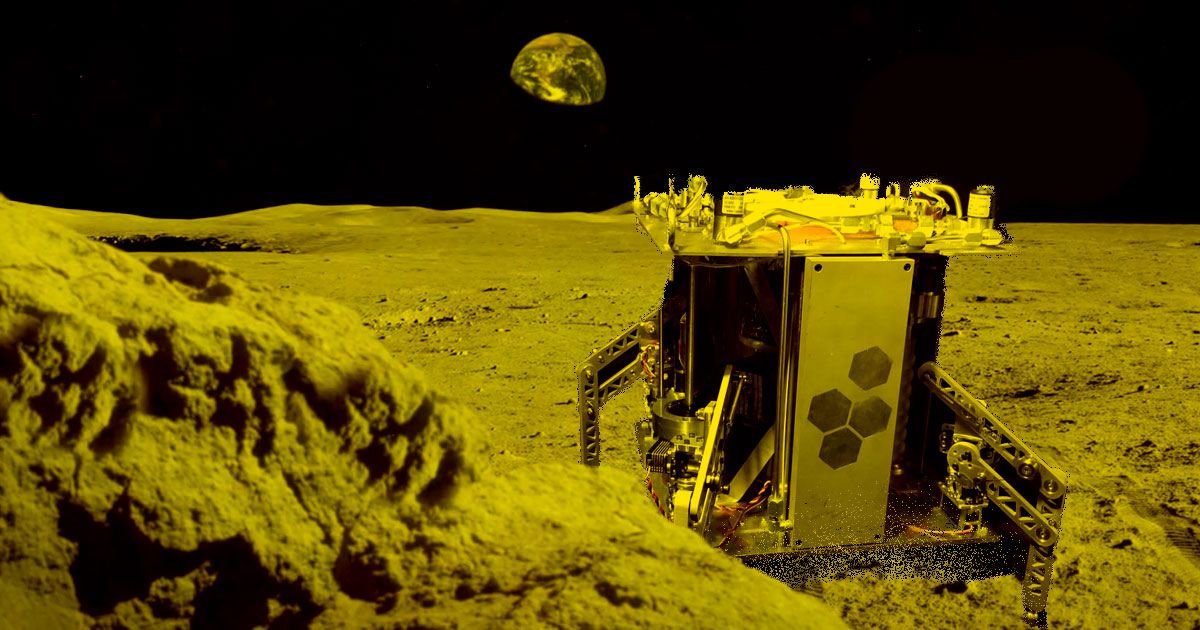 A rocket that never runs out of fuel is ready to revolutionize space exploration.

It's called World is not Enough (WINE), and instead of using fuel to fuel its movement, the craft draws water from its current location and turns it into steam – and uses it to launch into a new destination, as something out from a forgotten Jules Verne novel.

"We could use this technology to jump on the Moon, Ceres, Europe, Titan, Pluto, Mercury poles, asteroids – anywhere there is water and gravity low enough," said Phil Metzger, a researcher at the University of Central Florida. the press. .

The creation of the WINE prototype was a collaborative effort.

NASA funded the project. Honeybee Robotics has built a nearly-sized microwave-powered prototype of the spacecraft with the help of researchers at Embry-Riddle Aeronautics University.

Metzger made the necessary computational modeling and simulations for the spacecraft, and when it came time to test the WINE, UCF provided simulated asteroid material for the craft to be mined.

The group filmed a successful WINE demonstration, which was later shared via Twitter.

"It's incredible," Metzger said of the demonstration. "WINE successfully extracted the ground, made rocket propellant and launched into a jet of steam extracted from the simulant."

We demonstrate the prototype of the WINE spacecraft (the world is not enough) in the vacuum. The wine extracts water from asteroids and uses it for steam propulsion. thank you @DrPhiltill for asteroid simulators, doing all the simulations, and being an incredible PI and thanks to @NASA SBIR for funding it! pic.twitter.com/vrFB8WhEGt

As we explore the solar system, we discover an abundance of water – on the moon, on other planets, and even on asteroids. While we could provide the fuel to get a WINE-like vessel to one of these objects, an implantable solar panel would be able to power the mining and steam-generation processes required for movement.