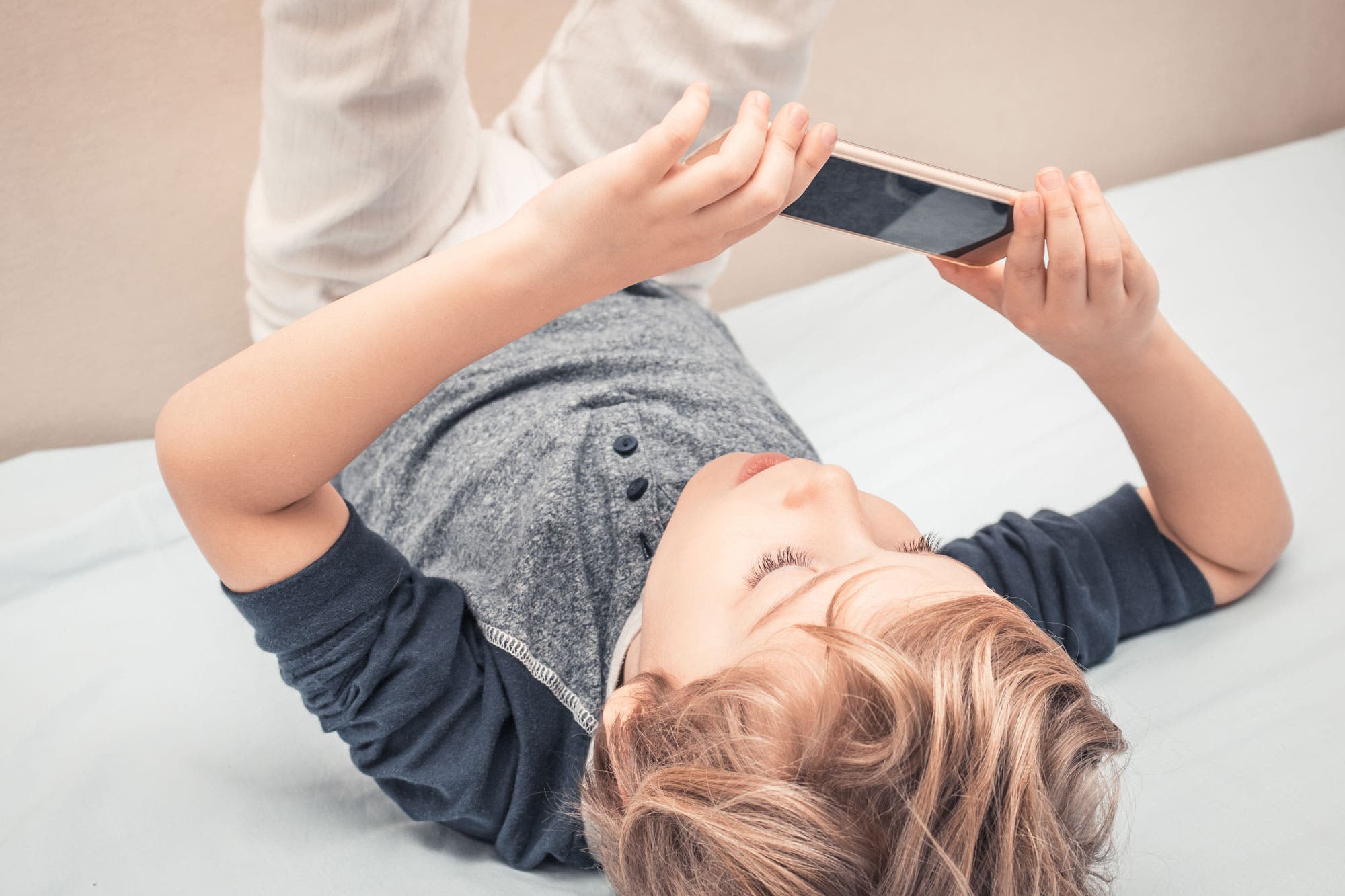 WASHINGTON (AFP) – Since the emergence of mobile devices such as mobile phones or tablets,
a large part of the parents try to keep the younger ones away from their use, or at least limit it.
The scientific and medical world has a division between those who argue that it is a harmful practice, and between those who consider that the effects of these devices have been oversized.

Now, a study by the National Institutes of Health of the United States has revealed that the brains of children who spend a lot of time in front of the screens of these devices undergo considerable modifications.

The study revealed that children who are accustomed to using electronic devices show premature thinning of the cerebral cortex, or cortex, the organ responsible for processing the information sent to the brain by the five senses.

The work was carried out in 21 research centers and involved 11,000 children aged 9 to 10 years to study the effect produced by the consumption of video games and the hours they spend online. Significant differences were found in young people who spend more than seven hours a day in front of the devices.

The scientists responsible for the study explained that thinning of the cerebral cortex is considered an aging process, although it does not guarantee that the process is considered harmful. "We still do not know if it's due to the time spent in front of the screens, or if it's a bad thing," said researcher Gaya Dowling.

The US National Institutes of Health also indicated that the results showed that children who spend more than two hours a day in front of a screen had worse results in tests of language and reasoning compared to those who are not exposed to it stimulus.