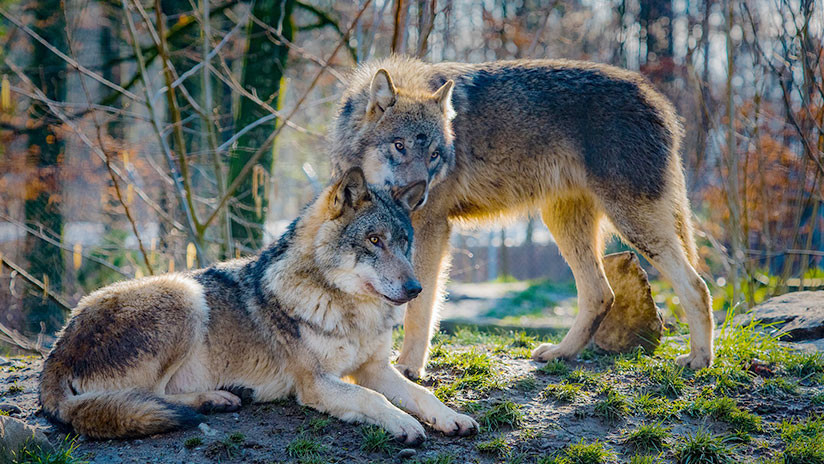 A team of experts from the University of Texas (Austin, USA), who examined 10 species of vertebrates, say they discovered that evolution used a kind of "universal genetic formula" to convert species that do not know into monogamous. They went. The study in question, led by researcher Rebecca Young, was published in the journal Proceedings of the National Academy of Sciences.

As summarized in a statement, the authors define monogamy in animals as forming linkage with a partner during at least one mating season, in which part of the work of raising the offspring and defending their children together from predators are distributed.

In this way, the team studied five pairs of closely related species –four mammals, two birds, two frogs and two fish– in which one was a monogamous member and the other non-monogamous. These five pairs represent five occasions, within the evolution of vertebrates, where monogamy arose independently. For example, as when the microtus pennsylvanicus is its next monogamous, microtus ochrogaster & non-monogamous diverged into two separate species. 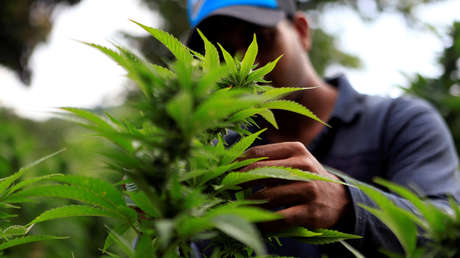 In their study, the researchers found that, with each similar evolutionary transition, the same changes in gene expression in male brains of these species. With this, they were able to identify a common evolutionary formula, which led to the establishment of double bonds in the five species that behave monogamically.

The study covers a longer evolutionary time period than any that has been studied before. Rebecca Young pointed out that this work contemplates 450 million years of evolution"that's how much since all these species shared a common ancestor".

He added that "most people do not expect that, in more than 450 million years, the transitions to these complex behaviors happen the same way every time."