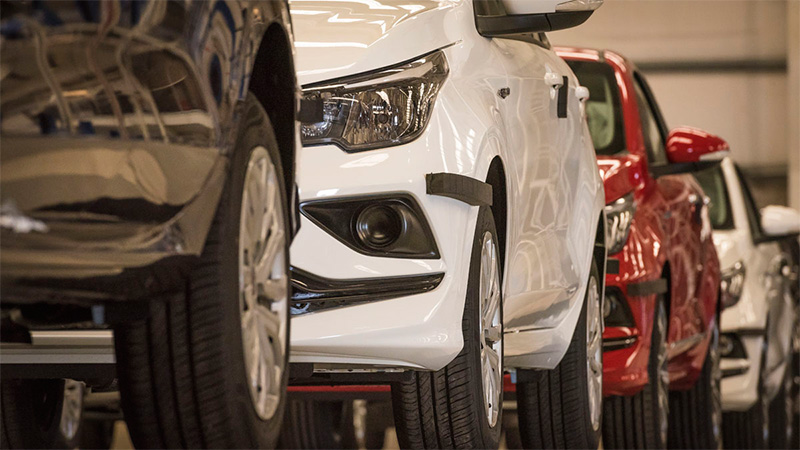 Savings plans closed the year of 2018 with a fall of 56.2%. This was due to the direct impact of the 0 km price increase that occurred after the peso devaluation. Some terminals adopted a policy that discouraged the signatures of this credit system and penalized the captive customers. They raised their price lists to the rhythm of the dollar's rise and sought to attract customers, with cash, through big rebates.

However, for plan holders, there was no benefit. The rate is set based on the value of the model list, not the discounted price. That is why the savings plans suffered the full weight of the increases and collapsed. This setback will have an impact on the 2019 patents, since poor performance of savings plans (which are future sales) will be lower in the coming months.

In the December report of the association that groups the concessionaires (ACARA), the situation of this segment of the market is reflected. There he details his share of total sales that stands at around 25%. Overall clothing – down 49.9 percent – accounted for 48.1 percent of operations last year. Of this percentage, more than half corresponded to savings plans.