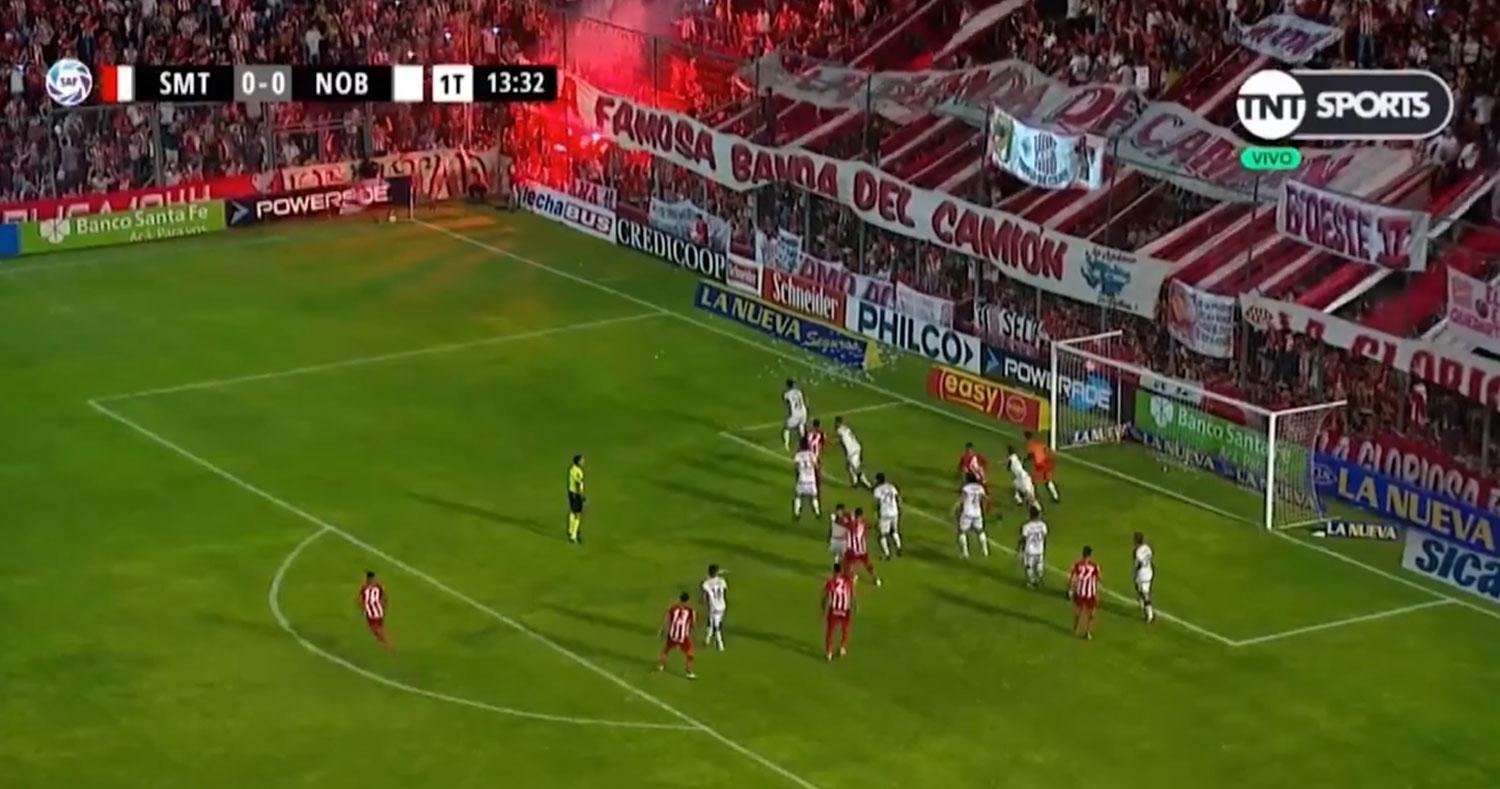 San Martin left his invincibility in the last game of the year and closed the season in the direct relegation zone.

The "Saint", unknown, failed with Newell and fell 3-0 in La Ciudadela.

The team of Gastón Coyette It was erratic, it was a shadow in the middle and at the end of the match was a slip against, into the hands of a rival that until now had not won as a visitor.

The story began with a controversy, for a purpose nullified to Emiliano Purita, from the outside Luciano Pons at the first time.

However, the one that fulfilled the plans for San Martín was red Rodrigo Moreira, who left the team with 10 men in the 36 minutes of play.

Newell took advantage of this advantage and with little incentive to Jorge Carranza. But the goalkeeper simply could not. San Martin showed his greatest weaknesses in the middle and on the back, he could not avoid the plays of a Newell who had more chances than the correct ones.

Who scored on the goal was the scorer Francisco Fydriszewsky, who opened the account at 55 and time, at 86, placed the second with a real goal against.

Alexis Rodríguez He put the cherry in the dessert of "Lepra," who arrived in complicated Tucumán, but had the pleasure of returning to Rosario with three important points under his arm.

The opposite occurred with San Martin, who could not close the year as he wanted and must wait until 2019 to continue fighting against the permanence.