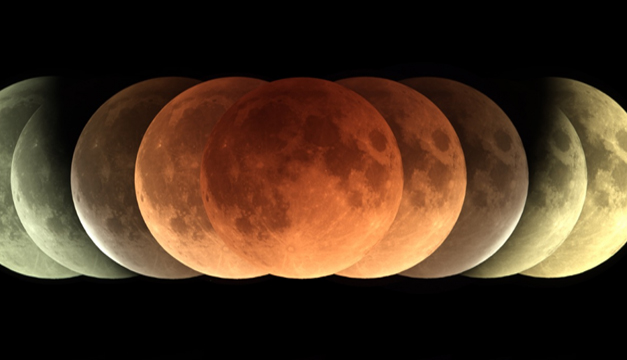 On Sunday, January 20, 2019, the total eclipse of the Moon will be visible in El Salvador; take note of the date not to be missed, one of the Tweets of the El Salvador Astronomy Association (ASTRO_SAL) said on the morning of January 11.

A lunar eclipse occurs when the satellite is in line with the Sun and Earth during the full moon, a rare occurrence.

During this phenomenon, the moon becomes reddish when it enters the shadow of the planet.

Salvadorans and most of the region's residents will appreciate this phenomenon, because during January the weather conditions are more favorable with the clear sky.

The phenomenon will begin at 9:12 p.m. of January 20 and will end at dawn the next day. 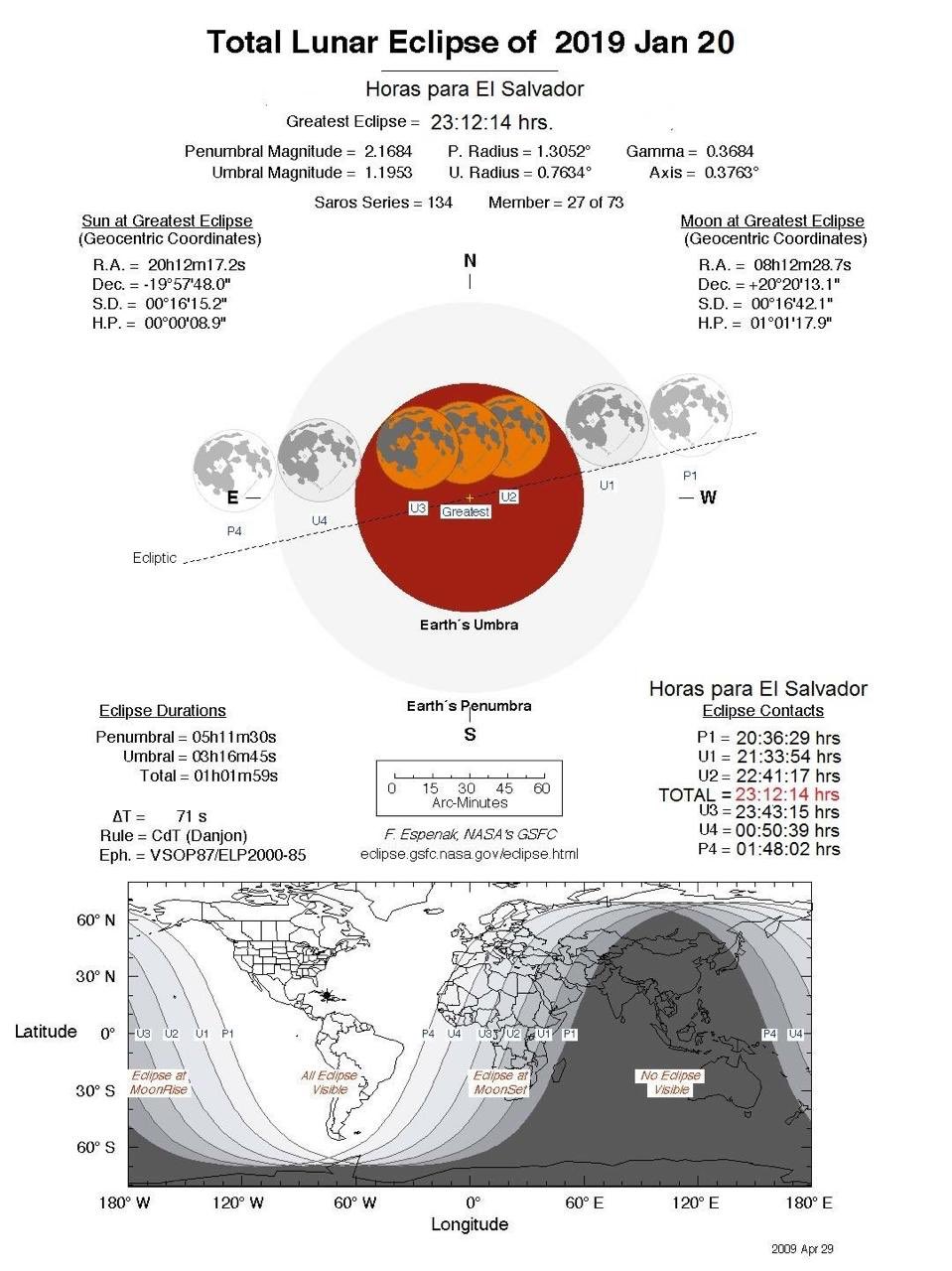