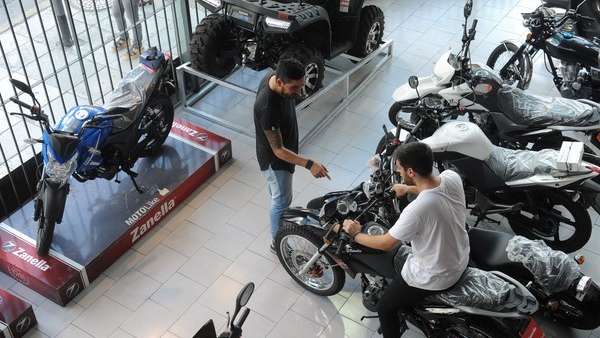 The used market up 19.2% year-on-year in October and the accumulated figure of the year increased 7.54% compared to 2017, figures showing "a slight recovery of this market over the 0km," said the Association of Automobile Dealers (ACARA).

The profile of the most transferred motor vehicles remains very similar to previous months, with minimal changes in percentages. And mainly motorcycles (93.6%), medium segment (45%) and national (72.3%).