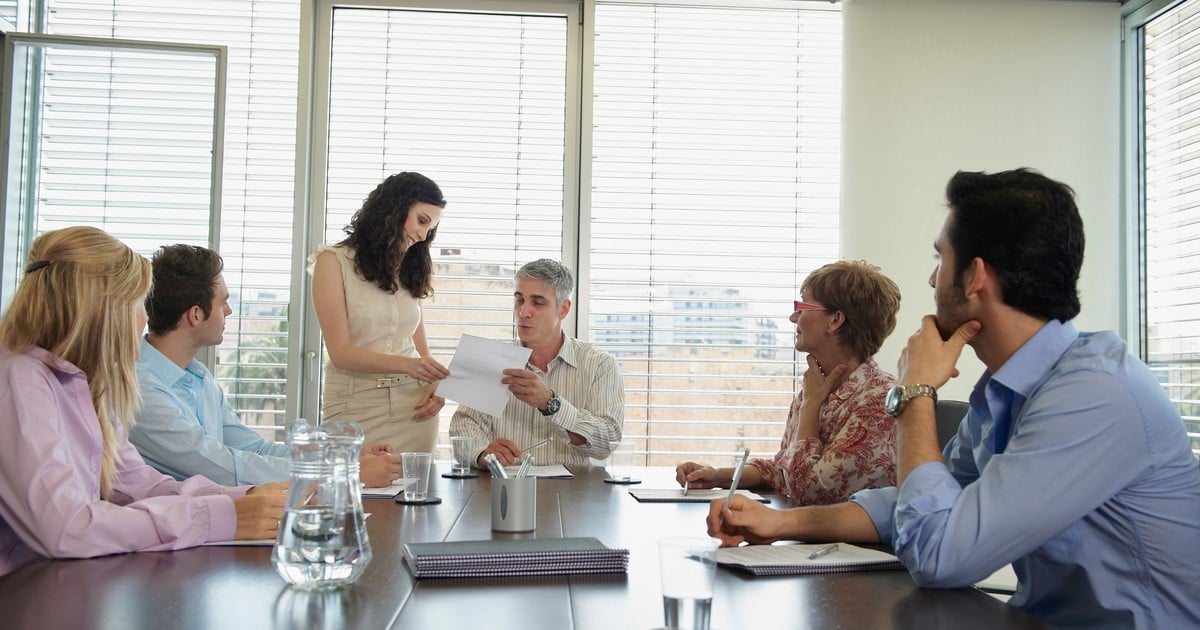 Four recent surveys show that companies are closing wage budgets for 2019 with average increases of 27% for off-contract employees.

Mercer's projections, which surveyed 327 companies in November, indicate that during the first half of the year an increase of 17% will be granted and another 10% in the second half. In turn, Willis Towers Watson conducted a unique survey on wage shares in the first half of November. The 2019 average of the 332 companies surveyed was 27.9%.

PwC, which consulted 170 companies last week, points out that "due to the current economic context, the budgets and percentages to be granted are still being reviewed." In any case, depending on the information we have, the value would be around 26% of the average. "

Finally, consultant Cona RH investigated 30 companies about increases in and out of the agreement. "The projection of the companies by guild goes from minimum of 24% to a maximum of 35%"Says Carlos Contino, its director. As for wages out of the agreement," they predict between 23 and 25%, "he adds.

The year that ended was characterized by complete dispersion in terms of salary adjustments. Driven by rising inflation, unions urged reopening of the joint venture and companies revised their salary budgets up to four times.

According to the Mercer report, in the case of salaries outside the "the companies will take special actions to recover the points that lost the wages against inflation in 2018. "

In the same vein, the results of Willis Towers Watson show that 46% of companies will take some measure to minimize the impact of inflation in relation to salary adjustments applied in 2018. The most widespread: guarantee a salary increase in January and / or February (60%).

"The last semester everyone did their best because the budgets were over, because the predictions that were made were insufficient and because, except in some sectors, the businesses did not follow anything," summarizes Contino.

Particularly in the last quarter, "some remuneration structures were disorganized, as various activities such as potters, construction, plastics and industry in general, reformulated their results and decided only increases in key positions, partially disfiguring internal equity," analyzes consultant " It was necessary to avoid the loss of hard-to-replace talents: engineers, technicians and IT, "he adds.

One of the companies' strategies to compensate for this year's situation is improve or increase the benefits package. In the Mercer survey, 20% of companies surveyed indicated that new benefits will be added and 15% noted that existing benefits will be increased.

In 2018, the companies granted an average increase of 32 percent for off-staff, according to the Mercer survey. "As a general picture, it was a recessive year, with wages losing purchasing power as a result of high inflation," says Ivana Thornton, Mercer's career director. "Unlike other years, the dispersion is the protagonist, between the percentages of salary increases in different industries and even between companies of the same sector," he adds.

In this sense, Cona relieved 2018 increases between minimums of 22% and maximum of 54%. "The difference is explained by the level of activity of each of the companies surveyed. Only those with a strong participation in the export market gave the largest increases," says Contino.