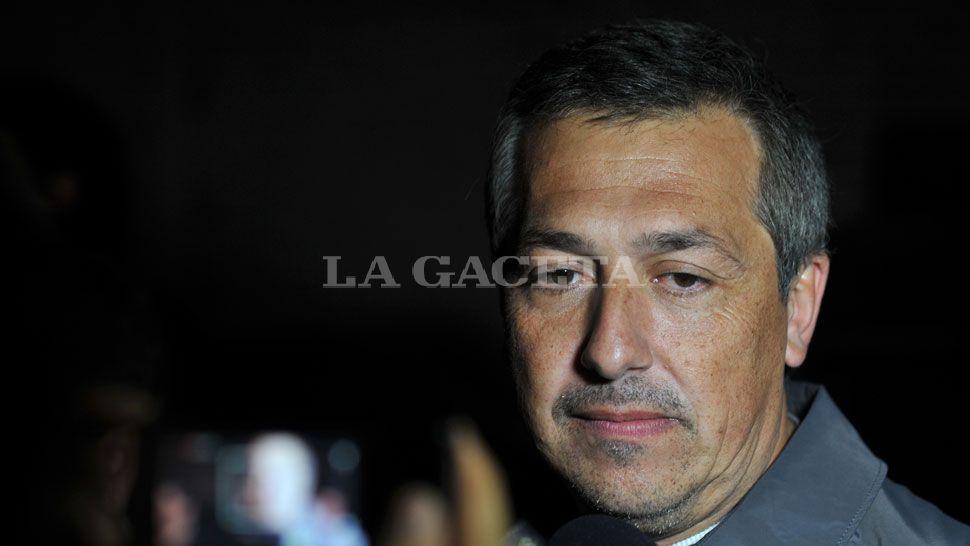 For the romance of Walter Coyette and Claudio Bieler now a new protagonist has been added: Roberto Sagra. The president of San Martin today referred to the interdict between the "santo" coach and striker, and also spoke about the current situation of the team, sunk in the relegation zone.

Bieler replied to Coyette: "I am surprised that you leave me out"

"Claudio was injured during the preseason and was not for the first game against the Tigre, we know he did not have a good tournament in the first half but we need him, I think before the defense the coach could put him because he is a guy who actually Coyette told me "with the newspaper on Monday I should have put Bieler and not Viola." But, well, there is no fight, "Sagra said this morning in statements to LV12 radio.

Bieler's Opportunities: "When we see him well, he will join the team"

On the situation of the team in the Super League, he explained: "It is a worrying moment, it is a tournament that in the first part cost us the atmosphere and we got some points, but when we arrived (Walter) Coyette we were accommodated and we were close to leaving. red after finishing the first part, but then we had two games of chance (Tiger and Defense) and we finished. There are eight meetings remaining. You have to start earning or it will be difficult to continue in the category" 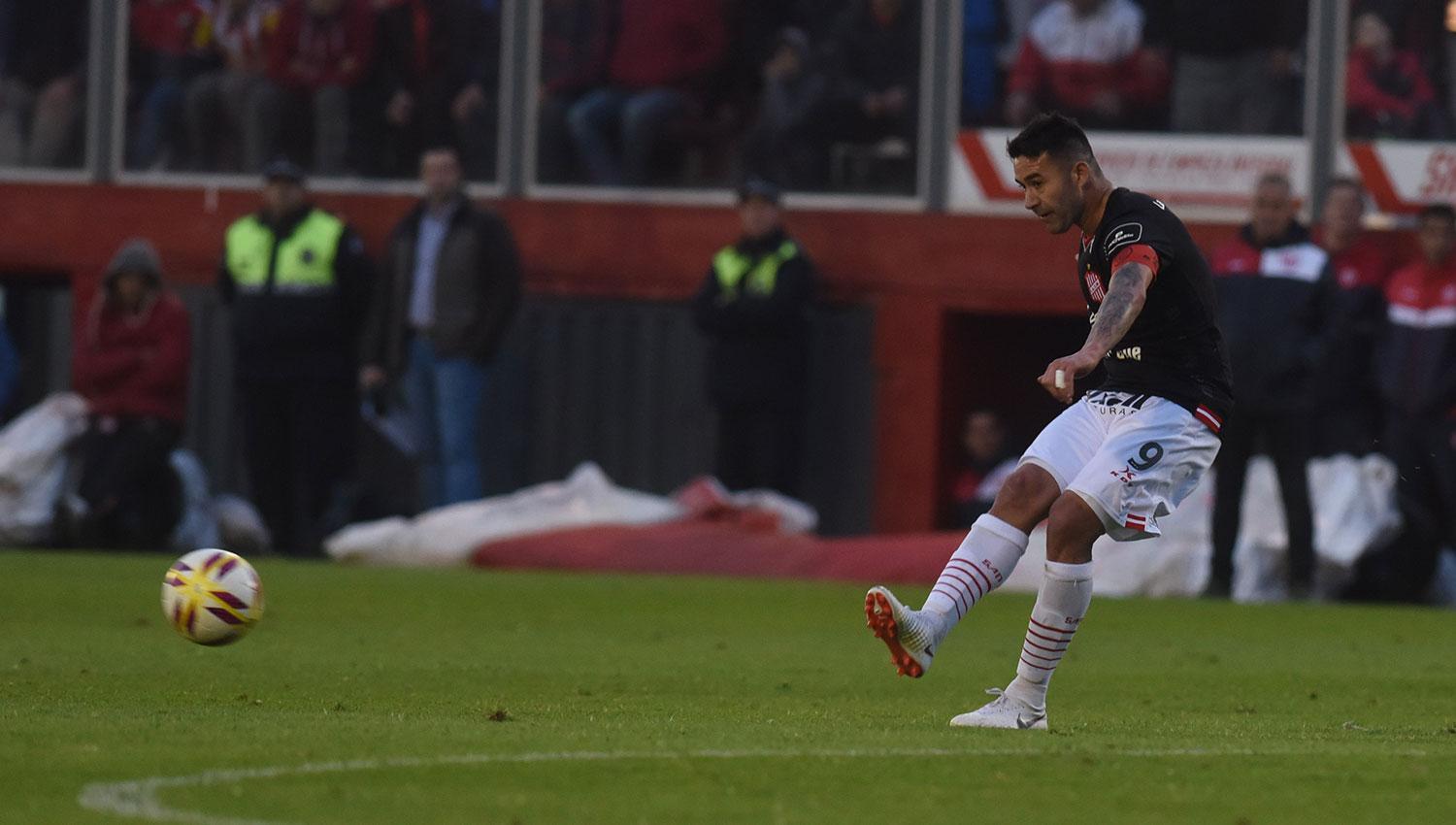 Then he added: "The team needs a win to lift, it works great, but we have to translate it to the result."

Finally, Sagra left a message for the fans: "We still need the support, what more do they give us, as president, I can say we do everything, unfortunately things are not happening.