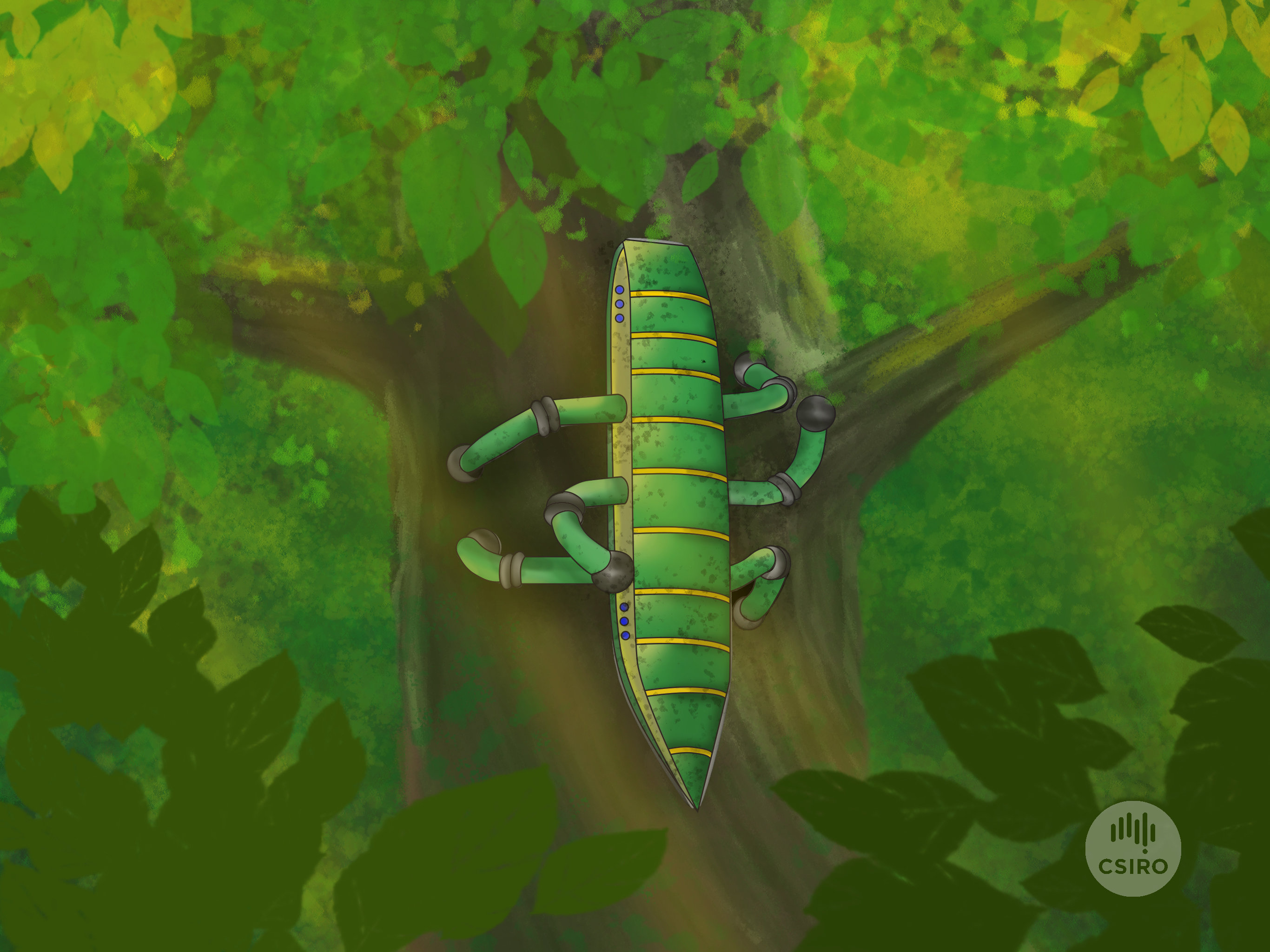 Researchers at Australia's national science agency, CSIRO, offered an audacious glimpse of how the robots of the future might look. And it's nothing like C3PO or a T-800 Terminator.

This concept, known as Multilevel Evolution (MLE), argues that today's robots fight in unstructured and complex environments because they are not specialized enough and must emulate the incredibly diverse adaptation that animals have undergone to survive in their environment.

The study's lead author Dr. David Howard said "Evolution does not care what it looks like. It looks for a much wider design space and presents effective solutions that would not be immediately obvious to a human designer."

"An animal like a stingray or a kangaroo may seem unusual to human eyes, but it is perfectly calibrated for its environment."

The article argues that in just 20 years, cutting-edge technologies such as discovery and characterization of high productivity materials, advanced manufacturing and artificial intelligence may allow robots to be designed from the molecular level to perform their mission in extremely challenging circumstances.

The end result would be simple, small, highly integrated, highly specialized and highly economical precision robots designed for your task, environment and terrain. They adapt on their own and automatically improve their performance.

An example would be a robot designed for basic environmental monitoring in extreme environments. It would need to traverse difficult terrain, collect data and eventually degrade completely so as not to pollute the environment.

MLE's approach to designing the robot would depend entirely on terrain, climate, and other factors.

A robot designed to work in the Sahara desert would have to use materials that survive heat, sand and dust. It could be solar powered, sliding through sand dunes and using severe UV light as a trigger to eventually degrade.

The thick, low vegetation of the Amazon would be a totally different challenge. A robot designed for this environment can crawl around fallen trees and trunks, be fed by biomass, like vegetable matter that covers the jungle floor, and degrade with moisture.

In both cases, the MLE would automatically select the appropriate materials and components in a high performance robot design, based on how well the robot performs a given task. An infinitely more scalable process than the current approaches that require teams of engineers to design just one robot.

"CSIRO is committed to leading scientific thinking and has initiated this collaboration with international researchers to understand the nature of the future in robotics. CSIRO has collaborated with researchers at Vrije University in the Netherlands, the University of Lorraine in France, and the Australian universities La Trobe and Monash. "

"The future scientific platform program is part of CSIRO's investment in creating future industries for Australia and helps train the next generation of researchers.The focus of AIM is not limited to robots, we are also exploring the future of the food industry, manufacturing and environmental monitoring and industrial design ".

This document is subject to copyright. In addition to any fair dealing for private study or research purposes,
may be reproduced without written permission. Content is provided for informational purposes only.