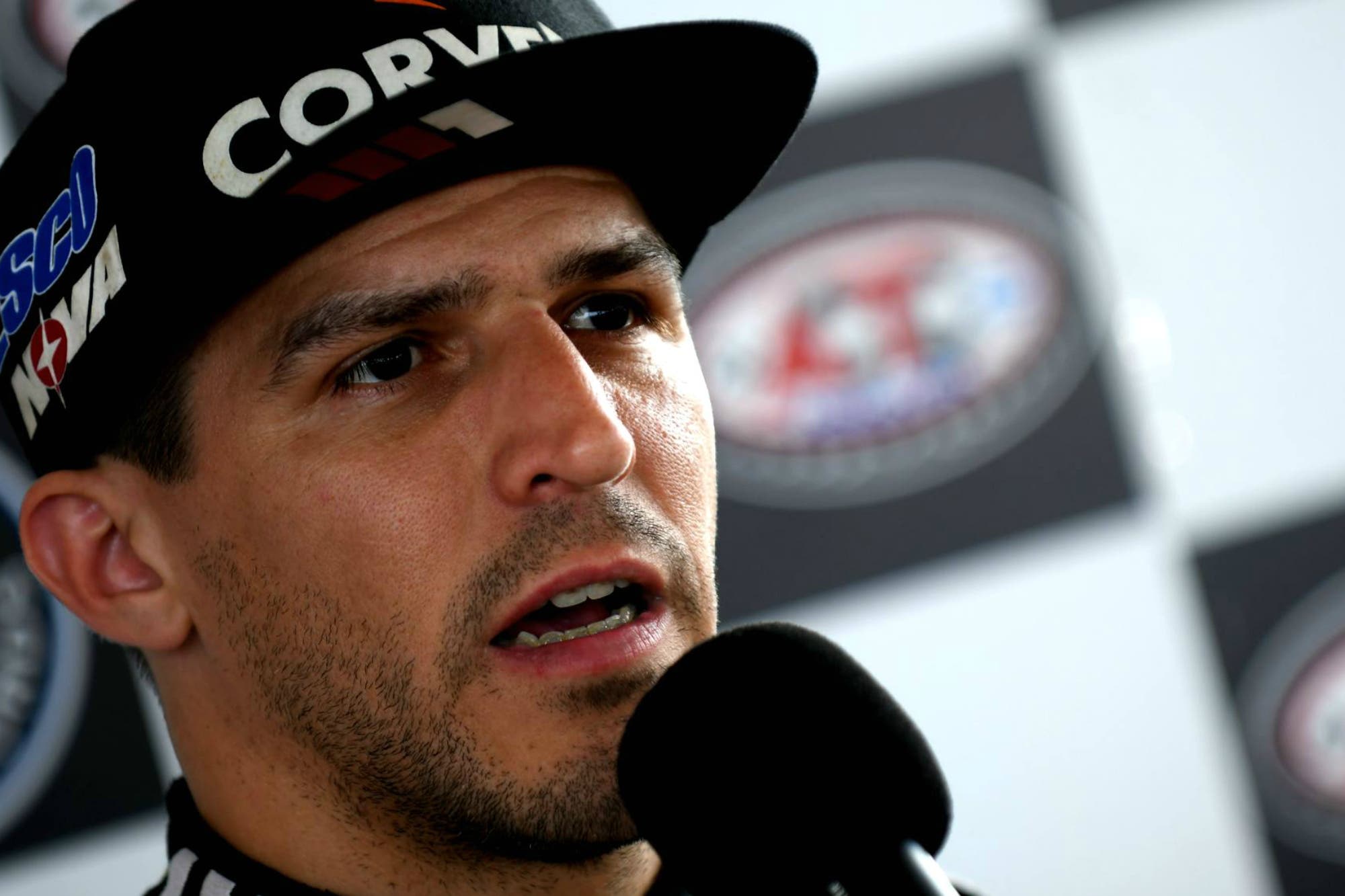 (ACTC) has 12 items. 7, the first six refer to the appointment of sports commissioners for the first three dates of the 2019 TC calendar, TC Track, TC Moura and TC Pista Mouras, almost unnoticed, is a decision that has had a very strong impact on the year's closing of the car: the suspension for two races and the fine of 200 thousand pesos a

. The document did not state the reasons why the Ford driver was sanctioned or whether the measure is amenable to appeal. Laureano Campanera, owner of Donto Racing, a structure that has Nova Racing as its team of satellites, which lists Rossi's car, was fined $ 100,000.

Although CAF did not use the reasons, the critical tone of the declarations and controversial posts on the social networks with which Rossi expressed his disagreement on the decision made by the stewards – they sanctioned his beginning maneuver. [pontonazo] of the first series of the Grand Prix Coronation, in San Nicolás, by which he was relegated to the second place in the trophy, behind Jonatan Castellano-, the accusation of not acting in the chaotic beginning, after the deluge that caused the chaos in the pit road, with cars who came in to change the tires in breach of the regulations and that favored Agustín Canapino (Chevrolet) to obtain his third crown of TC, generated that CAF quoted Rossi to declare. The non-appearance of the pilot, called to ratify or rectify, an additional reason for the punishment.

"Today I suffered one of the biggest robberies of my sports career, the unfair penalty in the series, taking chances, and then in the final, not penalizing during the race in time and forming all those who entered the badly. Rossi on his Twitter account (@rossimatias) after the race on Sunday, December 9 last.

The rage of the Ford driver began hours before, when the sanction received in the series was known. Once the penalty was consummated, he was taught sadly and in a broken voice, understanding that this move would bolster him the opportunity to add his second crown to the CT, the first with Ford. The uneasiness became greater because Rossi reached the last appointment as leader, as in 2012, 2015 and 2016, although in none of the four opportunities has been champion.

While Rossi remained silent after the sanction – the 200,000 pesos must be deposited on behalf of the ACTC and within 30 days on a account of the Favaloro Foundation – Campanera was dispatched, true to its style, with ironic criticism to the ACTC: I am pleased that this application of the fine is intended for two emblematic places [50 mil pesos a Casa Cuna y 50 mil pesos a la Fundación Margarita Barrientos, comedor Los Piletones], worthy of a similar donation, even without sharing this sanction, we will do so without any objection. Because these entities deserve this. Happy year! ", Expressed the head of Donto Racing, who in dialogue with the radio program Sorting seated on the punishment to Rossi:" It is matter between him and the ACTC. You have to measure up with what you say and take charge, but that's a penalty to him and I can not say too much. Yes, this affects us as a team, because two less dates is too much. "