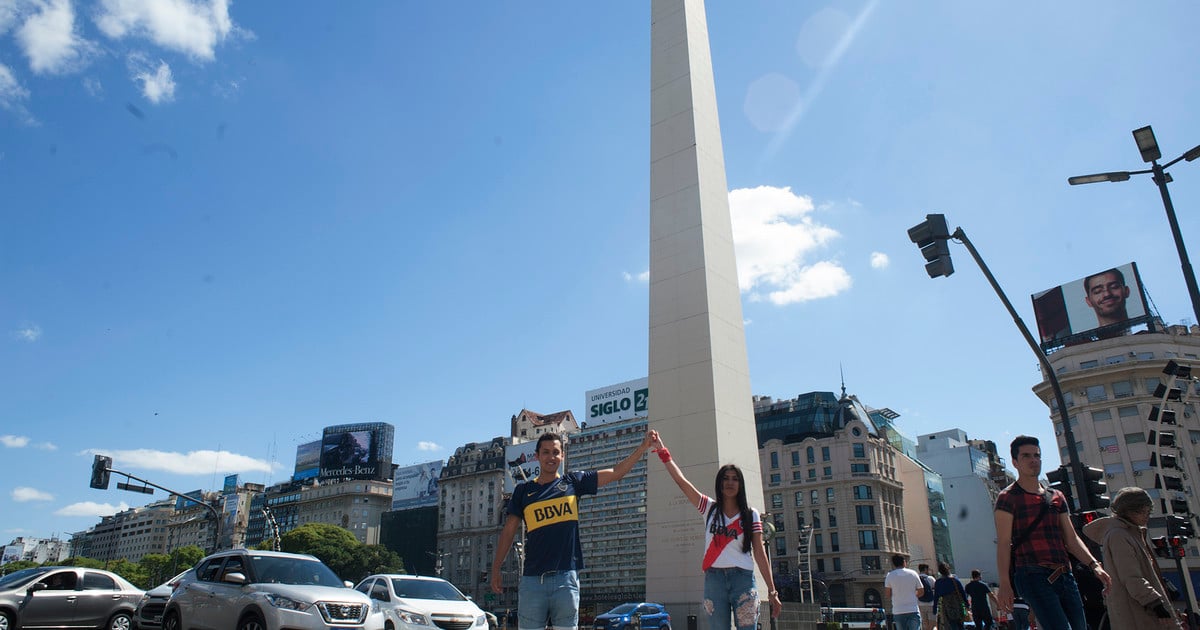 The Super Final of the Copa Libertadores was transferred to Madrid by decision of Conmebol. But the fans of River and Boca, the vast majority, stayed in the country. Many will gather this Sunday at the Obelisk, the city-enabled venue for the champion's celebrations.

"We are preparing for next Sunday a special operation to be developed so that the champion team fans can celebrate, we want people to celebrate peacefully and calmly," said Diego Santilli, deputy head of the Porteño Government.

After the incidents in the preview of the game that would be played at Monumental on November 24, he warned: "If there are incidents, our forces will act accordingly to restore order"

However, it has not been reported how many troops will be involved in the operation. Santilli pointed out that in case of "incidents and necessity" federal forces will be resorted to.

Santilli, on the celebrations of the Superfinal in the Capital: "We are preparing a special operation for next Sunday, we want people to celebrate peacefully, calmly and we will not allow acts of violence" pic.twitter.com/wju0UswaLf

As expected two weeks ago, when the second stage had to be disputed, the center of Buenos Aires will suffer cuts. "The Corrientes and 9 de Julio area will be compromised," said Santilli.

"There will be no public transportation in this area, because there will be large cuts in the streets between Corrientes and Avenida de Mayo. "There will also be fences to cover stores and offices:" No matter who wins, the operation is the same whether champion Boca or the Rio champion leaves.

On the other hand, Santilli said that neither Boca nor River asked for special permits to allow and open the stadiums to group the celebrations with their fans.