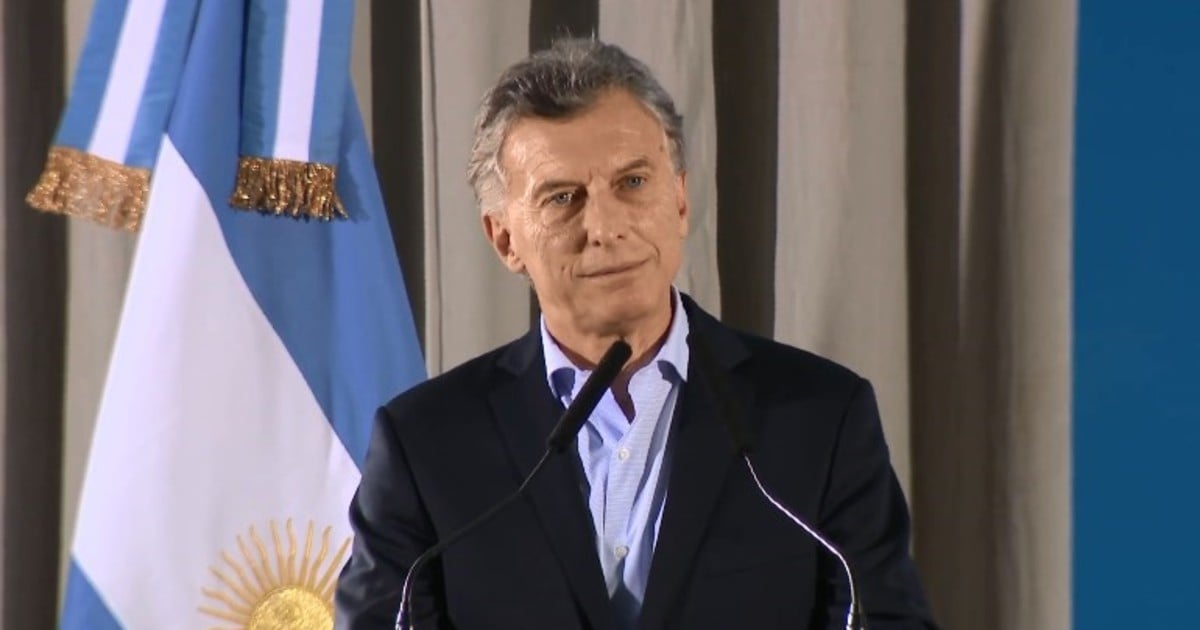 The Argentine country risk has reached an unthinkable level at the beginning of the year. This afternoon marked the 800 basis points, according to the EMBI index prepared by JP Morgan based on the comparison of a country's sovereign debt yields with securities with similar United States terms. The record comes one day after the Federal Reserve of the United States has decided a further increase in interest rates.

Normally, what is done is used as a parameter the 10-year bond of the United States. Sovereign debt yields rise when prices fall and vice versa. So far this year, Argentine bond prices have fallen by more than 25%.

In the case of Argentina, these 800 points mean that if Argentina wanted to pay a 10-year debt, it would have to pay 8 percentage points more (800 basis points) than the US would pay.

Like the 10-year US bond rate. He collapsed today to 277 points, The rate that Argentina should pay would be, at least, 10.7%. An unfeasible fee. For the same reason, this Wednesday formally announced the suspension of public works that should be financed through PPP programs.

Due to the closing of debt markets, the government resorted to IMF funds in June (for which you must pay a rate close to 4% per year) rather than seeking funds in the debt markets.

In fact, the last time Argentina left for the international markets was in the first week of January this year: reached 9,000 million through the issuance of three securities at 5, 10 and 30 years, at rates of 4.6%, 6% and 6.95% respectively. Unthinkable to return in the short term for these rates.

At that time, the Argentine risk was 360 basis points It is true that Argentine bonds continue to show weakness, but a part of the rising country risk these days is due to the collapse of the US 10-year bond rate. "The bow runs" for Argentina, because it increases the distance between a US and Argentine title, when descending that floor. Indeed, The US T-10 was at 3.25% on Nov. 8, nearly 50 points above the current level.

There are reasons, of course, for this country risk level. Without the help of voluntary financing, the Government must convince investors that can advance the reduction of the fiscal deficit and inflation. But it must do so while convincing citizens to vote again in the middle of a recession.

A complicated picture in itself, which is accompanied by the fact that former President Cristina Kirchner appears as the most serious candidate to fight the 2019 presidential elections. Financial analysts agree that this country risk reflects the fear of the market for which the payment of debt obligations depends precisely on who wins in the 2019 presidential elections.