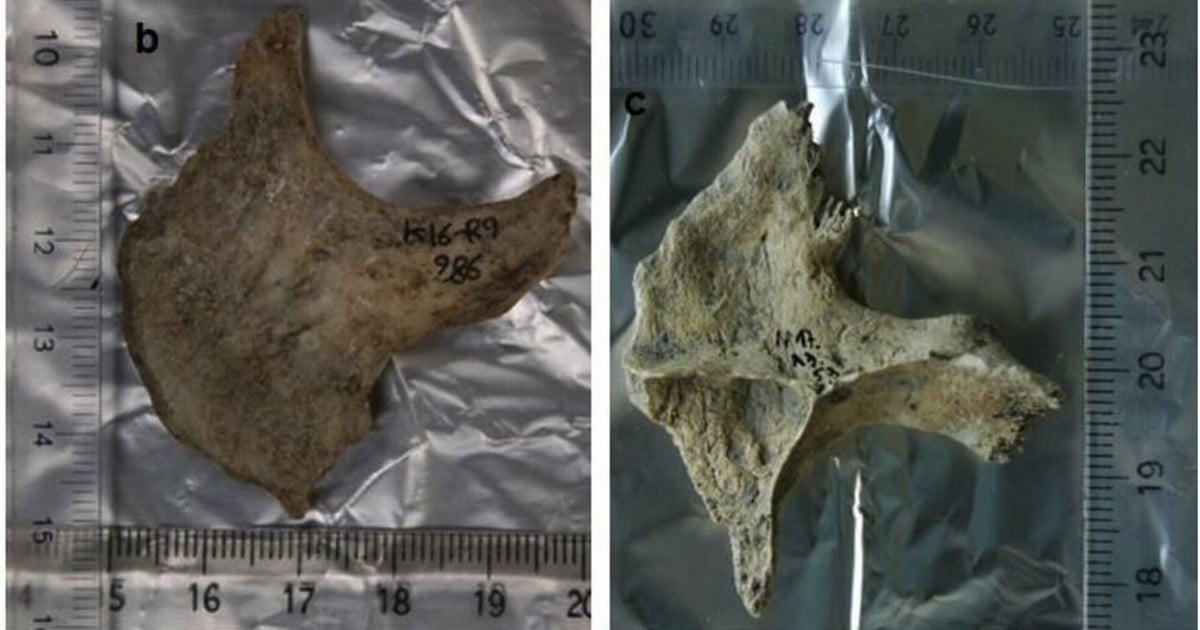 Chiefs of foes cut off by the Iron Age Celts who lived in southern France show evidence of were submitted to a process of embalming.

Researchers at Université Paul-Valéry Montpellier and UMR-IMBE Université d'Avignon present this conclusion in the Journal of Archaeological Science after examining skull fragments discovered at the site of Le Cailar, where up to now more than 100 have been found.

It is believed that the skulls are those of enemy combatants who lost their heads after dying in battle. Fragments date from the third century BC, a time when the city was a Celtic settlement.

The researchers reported that many of the skulls had cuts that indicated they had been decapitated, and some also had marks that suggested that the brains had been removed. In some cases, the tongues had also been removed.

For more information on the history of skulls, the researchers crushed small portions of various powdered specimens and subjected the powder to gas chromatography and mass spectrometry tests.

They report that they found small amounts of diterpene compounds in various fragments, which are molecules produced when conifer resins break down, usually when heated. They also found evidence of cholesterol and fatty acids.

As a control, the researchers performed the same tests on the skulls of animals that were dug up at the same site of excavation; none of them had evidence of conifer resin.

Researchers suggest that the resin inside the skull fragments resulted from immersing the skulls in a resin-based liquid as a way to reduce decomposition, a form of embalming. They also note that all skull fragments were found inside the walls of the complex, suggesting that the heads had been assembled for those who lived inside, not as a means to scare off possible attackers.

The researchers also report that they have yet to find any evidence to explain the reason for the embalming of the heads, but suggest that it may have been a means of showing respect to known warriors.