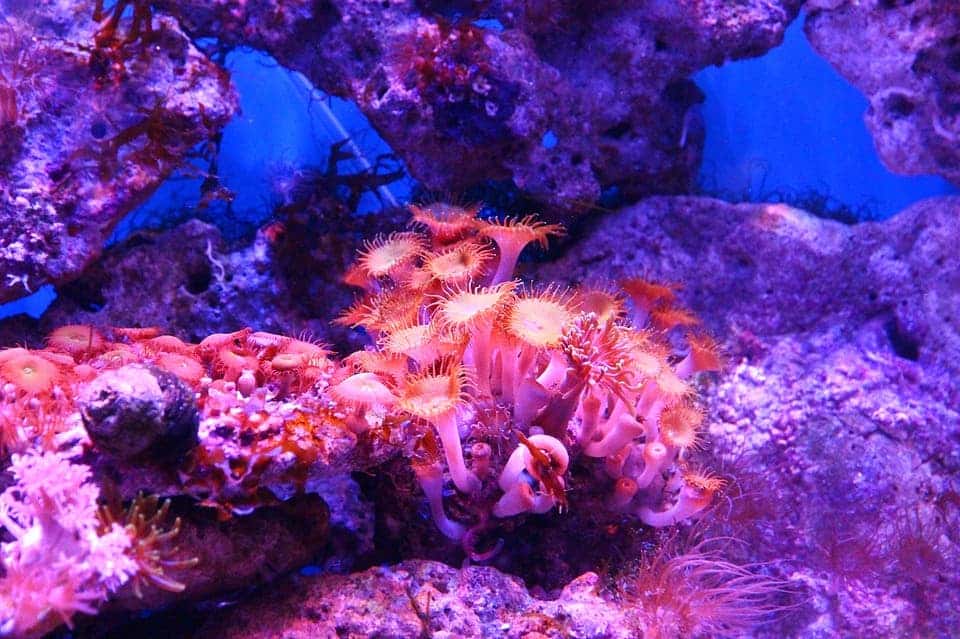 New research is investigating what causes algae to "get in" with their coral hosts – and why the partnership may sour, both under normal conditions and when temperatures rise. 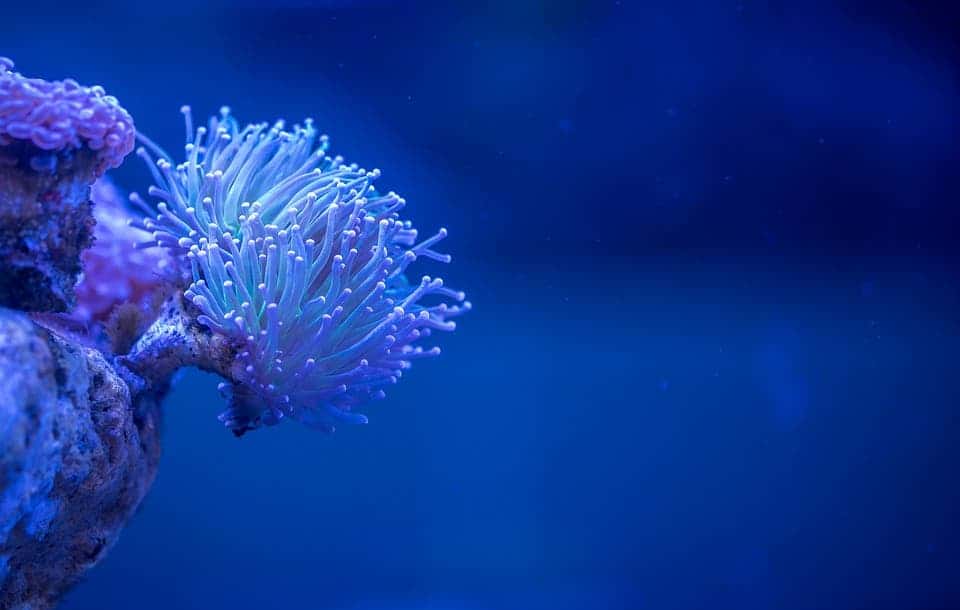 What we know as corals are not really alive They are large exoskeletons built by small animals called polyps. Tinand more diligently, these polyps work tirelessly to create the world's wonderfully colorful coral reefs. A polyp has a sack-like body that ends in a mouth crowned with pungent tentacles called nematocysts (or cnídeos). These animals filter out calcium and carbonate ions from seawater that they combine to form the limestone (calcium carbonate) they use ramp up corals that protect their soft and helpless bodies. If you get a chance to visit a coral reef at night, you will see these polyps spreading their tentacles to feed.

However, none of this would be possible without the help of several species of single-celled algae that we call zooxanthellae, a type of dinoflajelly. These algae live in symbiosis with polyps, setting residence inside their cells in a mutually beneficial relationship: algae produce nutrients via photosynthesis, while polyps provide the raw materials. The algae are also what gives the coral its dazzling colors, which leads us sharply to the subject of:

Warmest average ocean temperatures (due to anthropogenic climate change) can apply so much heat stress to the polyps that they "dump" their symbiotic bacteria into a phenomenon called whitening. We refer to it this way because, As the algae are expelled, the coral skeletons return to their natural color: bone-white. If the bleached coral is not recolonized with new algae, however, it may die.

"We are interested in understanding the cellular processes that maintain these preferential relationships," said Arthur Grossman of the Carnegie Institution for Science, one of the co-authors of the article.

"We also want to know if it is possible that more heat-resistant and non-preferred algae can revive bleached coral communities even if the relationship is less efficient."

The team focused on sea anemones, which are actually closely related to coral (they are part of the phylum). Sea anemones also host algae, but are easier to work with than corals. The researchers looked at the differences in cellular function that occur when Exaiptasia pallida, a type of anemone, is colonized per two different types of algae – a native strain that is susceptible to thermal bleaching (Breviolum minutum), the other non-native but more heat resistant (Durusdinium trenchii).

"In this study, we hope to elucidate the proteins that work to improve nutrient exchange between the anemone and its native algae and why the anemone's success is compromised when it hosts heat-resistant non-native algae," Grossman said.

Anemones colonized by the native algae strain expressed elevated levels of proteins associated with nitrogen metabolism and organic lipids. Both are nutrients that are synthesized through the photosynthetic activity of algae. These anemones also synthesized a protein called NPC2-d, which is believed to support the ability of cnidarians to absorb algae and to recognize them as a symbiotic partner.

Anemones colonized by non-native algae species expressed stress-associated proteins, the team explains. This is probably indicative of less than ideal integration between the metabolisms of the two organisms, they add.

"Our findings open the door to future studies to identify the key proteins and cellular mechanisms involved in maintaining a robust relationship between algae and its host cnidarian and the ways in which organism metabolism is integrated," concluded Grossman.

The results can be used to promote understanding of biochemical mechanisms that facilitate successful interactions between algae species and the corals harboring them. Researchers can explore the metabolic pathways identified in this study to potentially find ways to fuse corals with more heat-resistant species – all in an attempt to help them survive in the hotter world we are creating on Earth.

The article "Proteomics quantifies changes in protein expression in a cnidarian model colonized by a thermotolerant but sub-optimal symbiont" was published in the journal Nature.