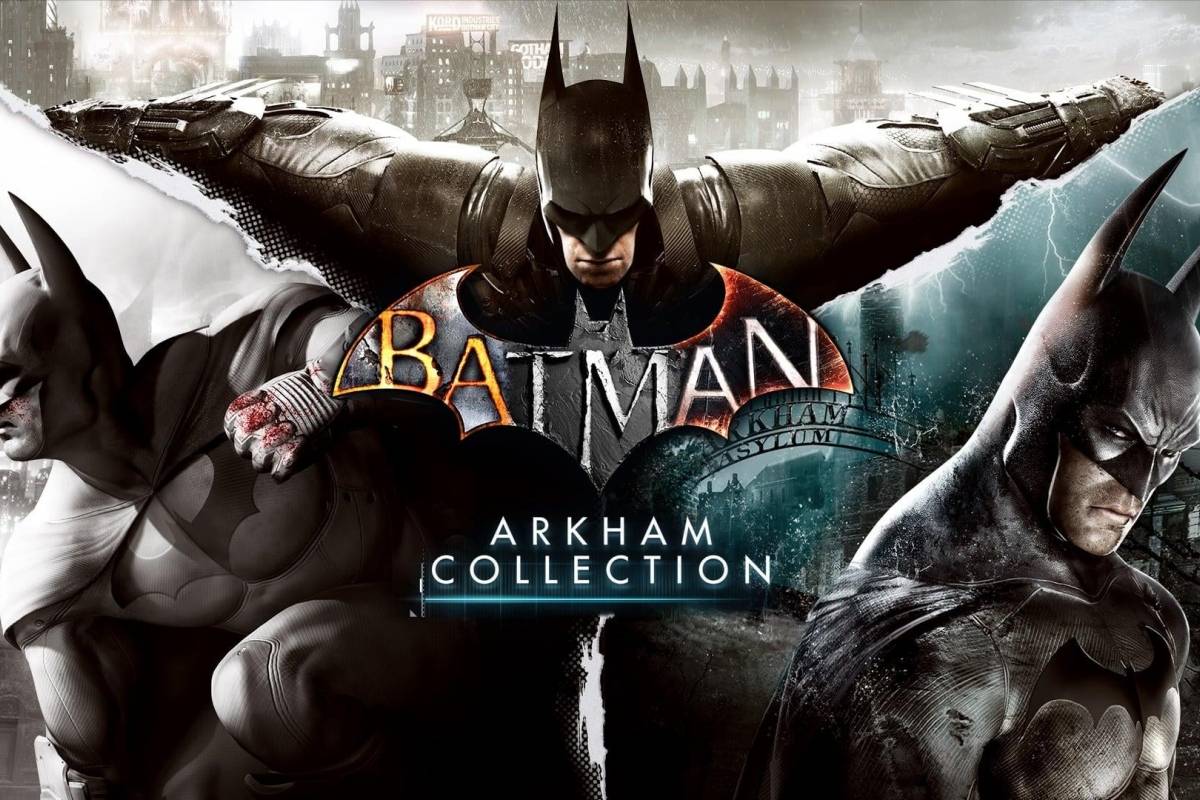 Noting that the games will include support for 4K and HDR.

Possible good news for fans of the series Batman: Arkham and is that a report has appeared that indicates that a new collection of these acclaimed games will be released soon.

The information comes from TrueAchievements which claims to have seen a list of the call Batman: Arkham Collection for the Xbox One (via DualShockers).

Batman: Arkham Collection offers the final versions of Rocksteady's Arkham trilogy, including all post-release content in a complete collection. Try two of the most critically acclaimed titles of the previous generation – Batman: Arkham Asylum and Batman: Arkham City, fully remastered and with up-to-date visuals. Complete your experience with the explosive ending of the Arkham series in Batman: Arkham Knight.

The source also points out that the list mentions that the collection will have improvements for Xbox One X, which means that the games will support 4K and HDR.

Well, we're just one day from the alleged advertisement and so far not even Warner Bros. nor did Rocksteady comment on anything, so it's only a matter of hours before this information is either confirmed or denied. 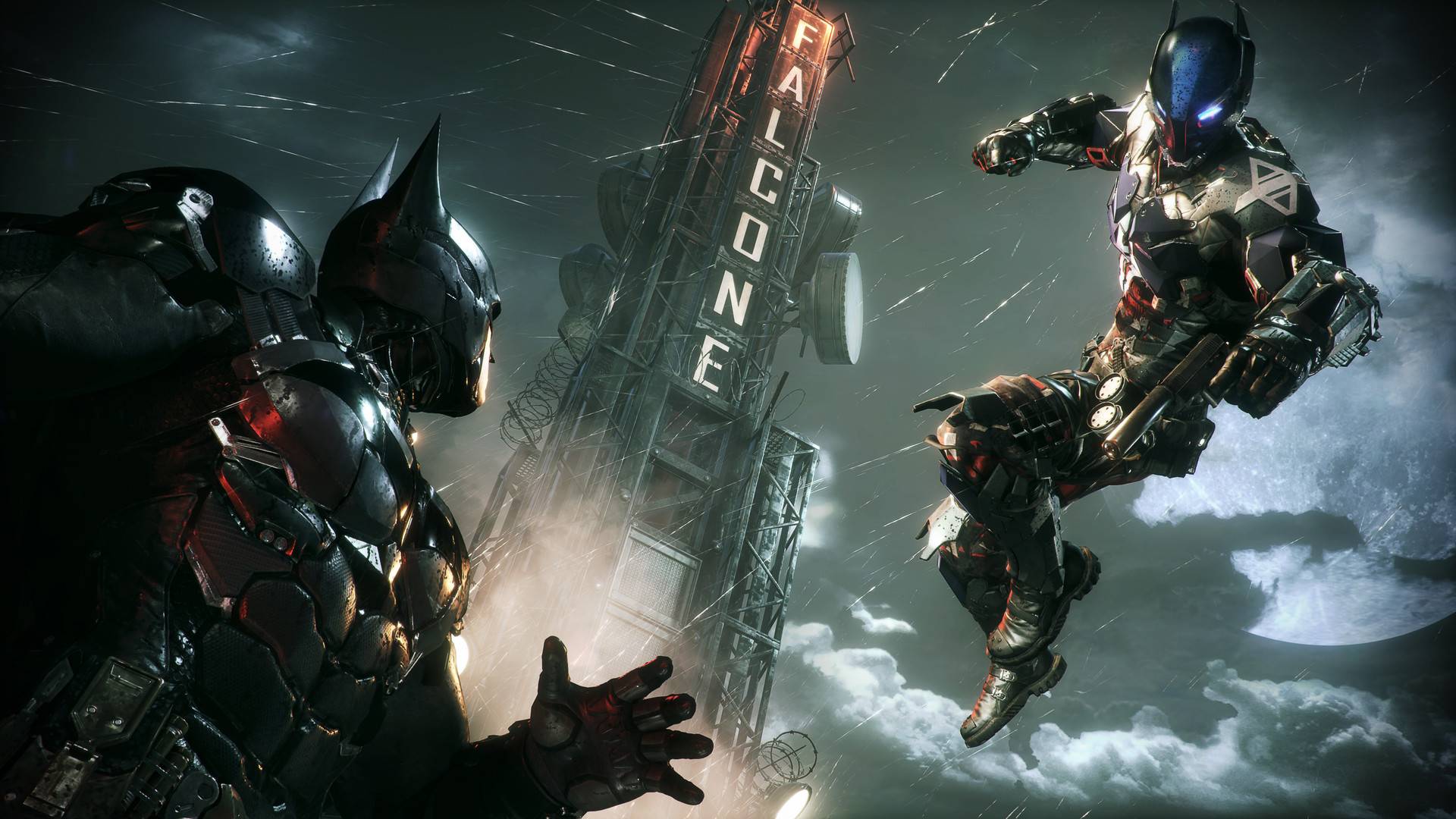 It should be remembered that a Batman: Arkham Collection has been released a long time ago, although this includes Origins instead of Arkam Knight.