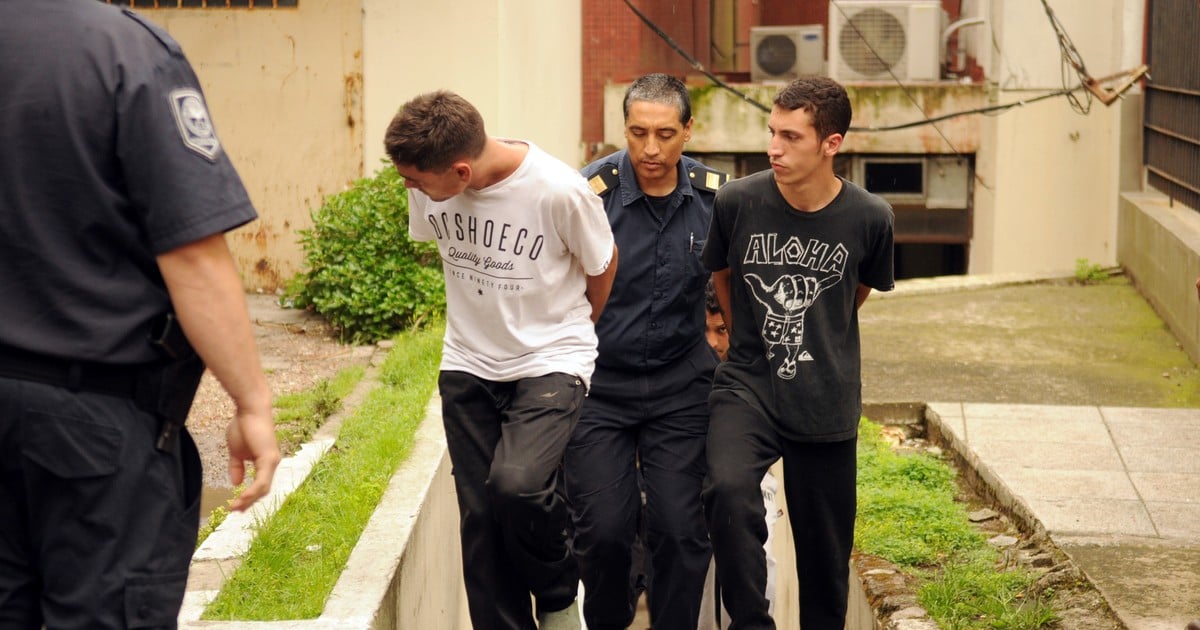 Specialists in the case of the sexual abuse of a 14-year-old girl at a Miramar camp on January 1 confirmed the discovery of semen remains on the body and clothing of the victim, who will be confronted with the DNA of the suspects.

Based on this finding, the prosecutor involved in the case, Florencia Salas, will order in the next few days that the samples are confronted with the genetic profile of the accused.

These skills clear to the promoter the question of the authorship of the fact (23), Juan Carlos Díaz (23), Tomás Jaime (23), Roberto Costa (21) and Juan Cruz Villalba (23) are accused of co-authors of the crime of "abuse sexual with access. " carnal aggravated "of a 14-year-old girl.

According to the reconstruction carried out by the investigators, the incident occurred during the early morning of January 1, in full celebration of the New Year.

The victim stayed with her parents in a bungalow at that camp located at kilometer 1 of route 11, while the youths were camped in a wooded area.

After the New Year's toast, the teen's mother noticed his absence and began searching for her on the spot, until he found her inside a tent next to the allegedly drunk young people, according to the complaint.

The woman quickly called the police and registered the sexual abuse complaint at the Miramar police station, after which the suspects were arrested and their personal belongings were abducted, a white van in which they were deployed and an igloo tent. .

Despite the secrecy of the investigation, it was reported that the first tests confirmed that the adolescent had vaginal lesions compatible with sexual abuse.

The spokesmen explained that the defendants are friends of each other, that Pitman, Costa and Diaz used to surf together and that the last one, in addition, is musician.