Ranger Black Edition: new design and a lot of technology in the latest version of the pickup 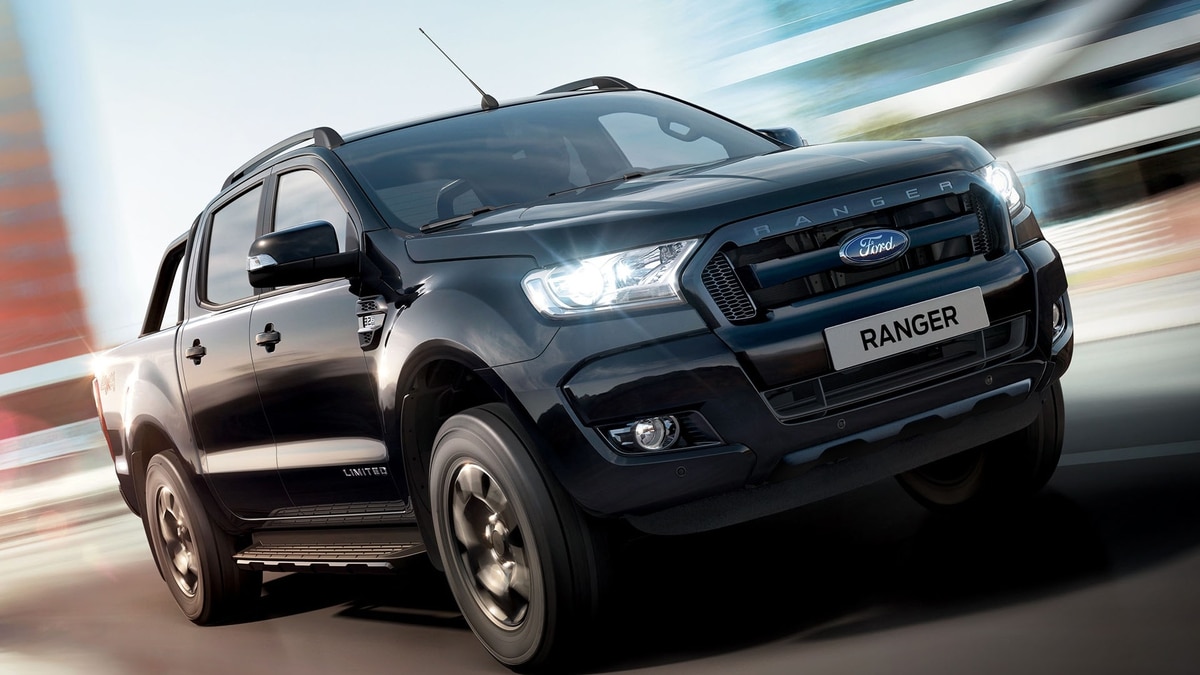 Ford revealed the new version of the Ranger, called Ranger Black Edition, which has been available in its dealerships since November, with a series of features that distinguish it from other editions.

"The new technologies incorporated this year, make Ranger position itself with great competitive advantages in the segment, with equipment of a vehicle of high standard, without neglecting the safety and robustness that characterize vehicles Ford Strong Race", they explained of the company.

With an exclusive exterior design, and technology and safety that stand out in the segment, the Ranger Black Edition seeks to give more versatility and options to pickup users.

The new one is perceived from the outside of the truck: in the front, a grid stands out black hexagonal, fog lights with contour black dark, while in the back you can see O bumpers with sensors black magnetic and a tubular San Antonio bar exclusive black

The stirrup with flat surface dark night and the 18-inch alloy wheels dark black special edition they are other unique details.

The exclusive exterior design is completed with racks ceiling dark nightknobs black and exterior mirrors black with spinning light, while in terms of internal equipment the characteristics of a Ranger Limited 4 × 4 Automatic are maintained.

In terms of off-road possibilities, Ford points out that it "has the best off-road power thanks to the 100% rear differential lock (LRD), being able to overcome the most challenging obstacles."

From the automaker they also say that the wading ability of the Ranger Black Edition is the largest in the segment, with a total of 800 mm.

The Ranger Black Edition also stands out for its technology equipment: Track Maintenance System (Lane keeping the aid) that uses a camera installed behind the rearview mirror to monitor track markings and avoid inadvertent detours.

"If the camera detects an imminent involuntary drift, the system will use the dashboard's direction and screen to alert the driver and / or keep him on track," Ford explains. This is activated from speeds over 65 km / h.

In addition, Adaptive cruise control, what allows you to set a constant speed until the radar detects another vehicle. When this happens, the Ranger adjusts the speed to maintain the distance, controlling the accelerator and the brakes in terms of variations in the speed distance and acceleration of the car ahead. This system operates between 20 and 180 km / h.

On the other hand, another of the new resources is that of Audible and visual collision warning which activates a red light on the windshield and emits an audible alert, pre-loading the brakes, helping the driver to the moment of braking.

For its part, the Ranger Black Edition Fatigue detector, which, through a camera and a rotation and position sensor, monitors the movements of the vehicle inside the track. If he finds unusual movements, he will send an alert to the driver recommending that he pause.

The technological equipment is completed with EPAS (Assisted electric power) and Sync3 system with 8 "screen compatible with Android Auto and Apple Car Play. By pressing the steering wheel, you can also activate Siri and Google Now systems Voice passage.