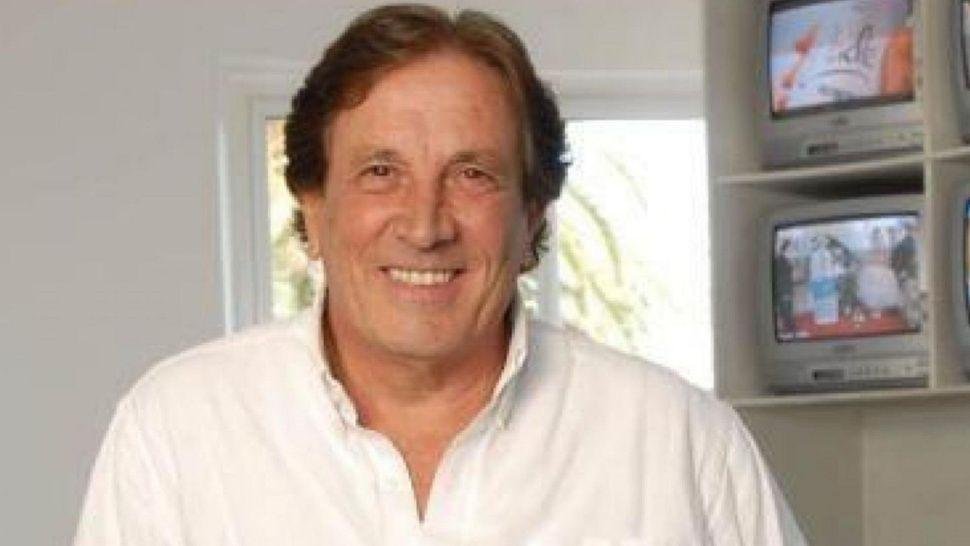 It is the endless scandal: Calu Rivero denounced the media to Juan Darthés for several harassments during the recording of "Dulce amor", Darthés decided to take her to justice and as everything remains there, unresolved, history continues to be the object of new opinions .

Whoever spoke now was Enrique "Quique" Estevanez, producer of the famous telenovela that aired in 2012, and left some pretty spicy words.

"For me, what happened between Calu Rivero and Darthés is a common fact. For me it was given more (attention) than it was.There may be eight hundred situations like that.I do not say they exaggerated, but I think it happened many times and the note was not taken, "the producer said of Calu's complaint. As? Is it common for an actor to harass an actress on the set, taking advantage of intimate scenes? Is it common for an actress to take offense with some extra hand?

Estevanez's words seemed to minimize this type of event precisely at a time when the feminist movement was exposing the naturalization of certain actions that were not read as harassment simply because of male impunity.

And in that sense, even, the producer said that the impact of the case "has to do with the time we are living."

Estevanez was also on Darthés's side and said that "as a producer, before my eyes, I did not see anything unusual: everything normal, natural.I have no problem in declaring before a judge what I saw, but I did not see anything. I am a father, I am not saying that it did not happen, I can not judge them.If I had seen something, it would have caught my eye. "

Although, by the doubts, played that "it is good that the woman can think". "We are growing and what is happening is for everyone," concluded Estevanez, in a radio dialogue on "In case the flies."