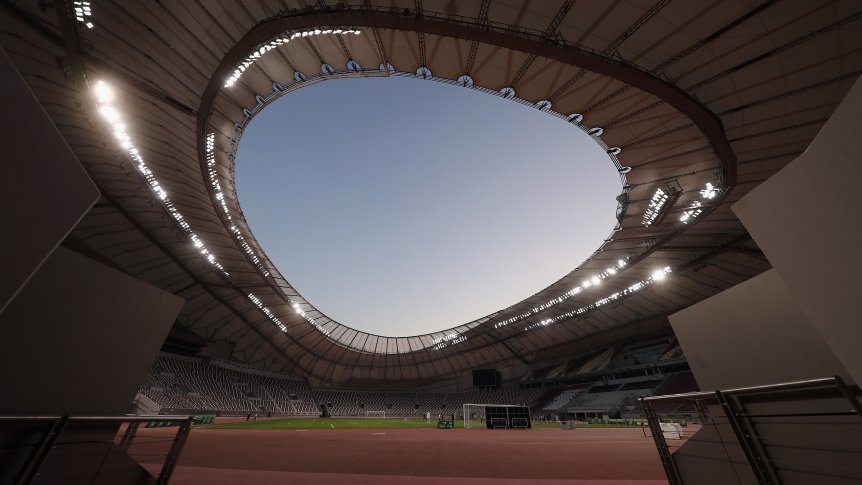 The Recopa Sudamericana could be played as the only match in Doha, Qatar, between River and Junior or Atletico Paranaense. The Asian city, which was nominated to host the Libertadores final and finally conceded to Madrid, wants to show its strength before the 2022 World Cup.

Conmebol has defined in its calendar of 2019 that, to dispute a single match, will be on March 2. On the other hand, if it is a round trip, it will be played on February 20 in Barranquilla or Curitiba and on March 6 at Monumental, possibly behind closed doors due to the sanction of the millionaire for the incidents.

If that happened, it would not be the first time that Recopa would have been played on Asian territory since Japan received the 1992, 1994, 1995, 1996 and 1997 editions. Independent and Velez were enshrined there.