If there are two games that monopolized many headlines over this year are Fortnite and PUBG. The first is one of the great successes of the year. Many thought that in terms of number of followers would far exceed their rival. But thanks to company data, we already know that this is not the case. Since PUBG Mobile has equaled its rival in number of players.

They already have 200 million users, of which 30 million are active daily. Good numbers, with which the company shows its success. 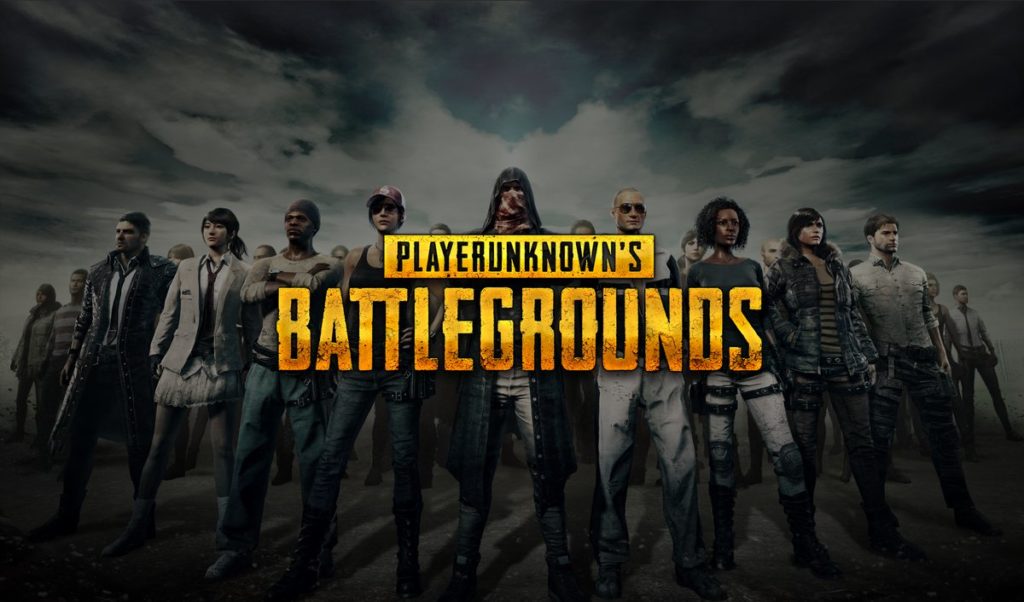 An impressive figure, because it was a month ago, in November, when Fortnite arrived at this figure. So the distance between the two games is not too much. They move in number of similar users. Which makes it clear that the two are a hit in the market in 2018. And it looks like it will be maintained, at least in large part, by 2019.

PUBG Mobile has much to celebrate, as most users make use of this version on their smartphones. That's why its creators keep the game updated constantly. New functions and improvements are introduced in it.

No doubt, both games are a hit on mobile phones. It will be necessary to see if Fortnite is able to overtake its main rival at the moment, or if the number of users will be kept the same in both games of the moment.

The personal data you provide us with this form will be recorded in a file by Miguel Ángel Navas Carrera in order to manage the comments you make in this blog. The legitimation is made through the consent of the interested party. If you do not accept, you will not be able to comment on this blog. You can check Privacy policy. You may exercise your rights of access, rectification, cancellation and opposition in [email protected]