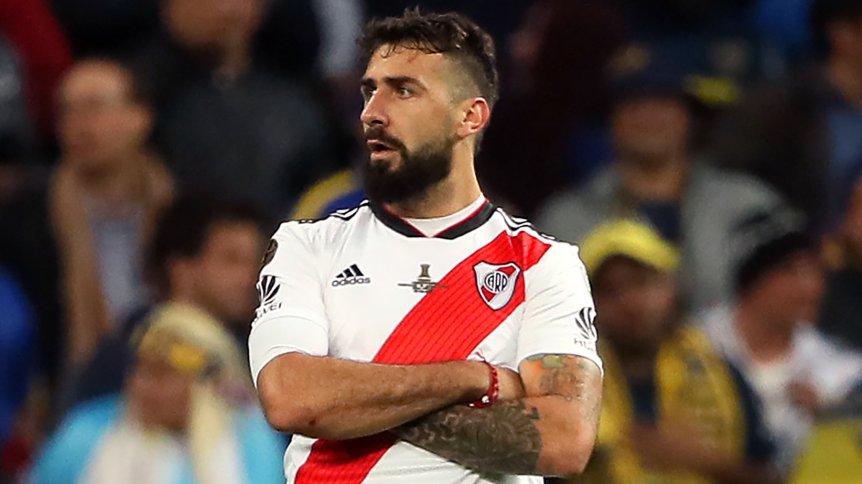 Lucas Pratto, key man in the two finals against Boca for River to be champion of America,

He responded loudly to the phrase preceding the definition of President Mauricio Macri, who claimed that Marcelo Gallardo was "a culón".

"In football you may be lucky in a match, but not for four and a half years, since the Marcelo cycle and this leadership. That's my answer, he … "said the millionaire's top scorer in dialogue with the newspaper Olé.

In addition, the Bear expressed his happiness to be in the club of Nunez. "It was the best decision I could have made without a doubt, and the results are in sight. I think that from Rio I will not go any more"he commented.

On the other hand, Pratto stressed the importance of getting a kick in the Super League. "I hope we can win the four games we have in the beginning to get closer to the first ones, which are playing very well, like Racing," he said.

Finally, the player who arrived for $ 12 million from San Pablo said that, in his opinion, the more complicated triumph of Libertadores was before the Grêmio "because of how it happened, by the 0-1 in Núñez and by the return there" and He added: "They were all re-contractable, but because of what we struggled to beat the Brazilians, I think so."