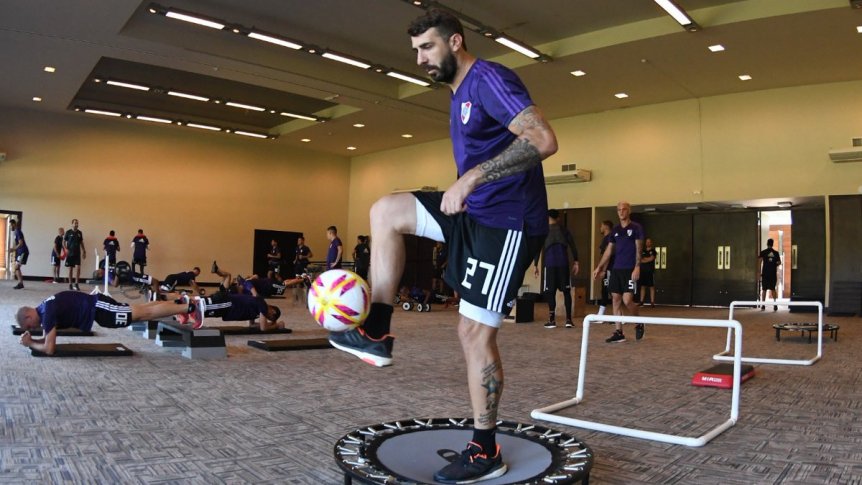 Lucas Pratto He earned the love of the River fans for the strength of the good performance, which also earned him the interest of several foreign teams, something that he himself was responsible for completely discarding: "I came to the river to stay".

"I felt really good since I came in, I had ups and downs like the whole team, but the second half, personally and collectively, was the best of the River and we achieved the goal," explained Bear in dialogue with TyC Sports.

Pratto, 30, made it to the Millionaire in early 2018 for $ 11 million, putting him at the center of criticism for several months because his performance was not as expected. "As long as the coach, my colleagues and the technical team know what I'm doing, I'm calm", he assured.

In his chances of being transferred, the striker admitted to receiving calls from Brazil (he played at Atlético Mineiro and San Pablo), although he ruled out any possibility of leaving the millionaire: "I'm not going to leave so fast unless they kick me in. This year was good, we hope we can improve and continue to win things this year so people are still calmer."