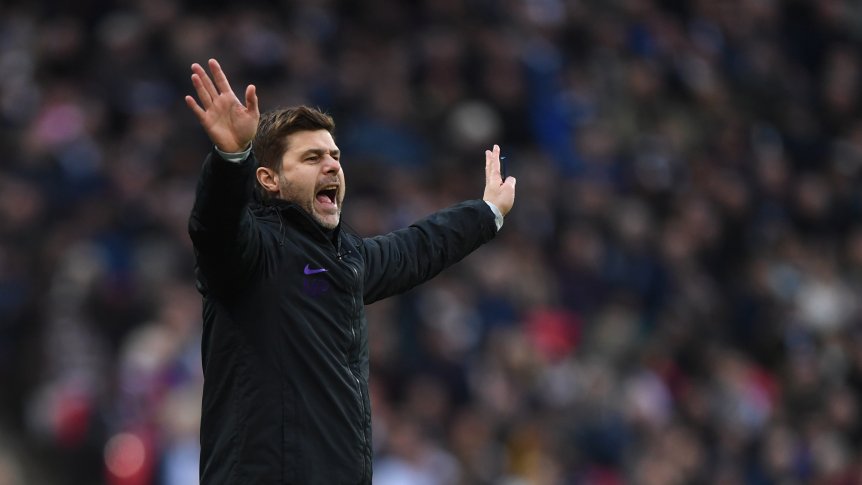 Coach Mauricio Pochettino has confirmed that he is very happy to be working for Tottenham Hotspur in England, despite the significant job offers he received, and even pointed out that until he could finish his career at the London club.

"I want to be here 20 years and maybe, maybe, end my career at Tottenham, it would be great because I'm happy here, working with this pressure to make history with this club," said the former player of Newell & # 39; s Old Boys and selected Argentino

That longevity in Tottenham would be similar to Frenchman Arsene Wenger at Arsenal, who spent 22 years in the main rival of the team that runs Pochettino, Portuguese newspaper A Bola said.

Pochettino is about to finish his fifth year at Tottenham, where he arrived in 2014 after working in Southampton and his contract ends in 2023, after refusing to work on the Argentine national team and to be in the plans of Real Madrid and Barcelona.