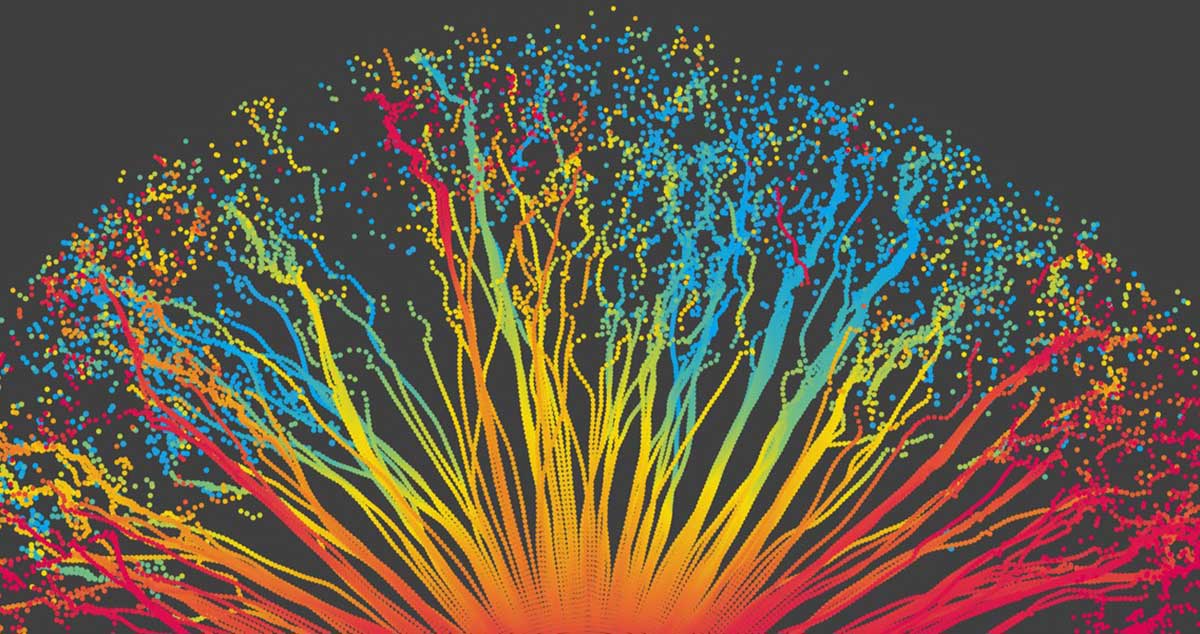 There are many complex systems present in biology that can form a "network" concept for scientists to better understand the workings of biological systems at a basic level. It can also be used for key issues in biology, medicine and engineering.

Networks perform these tasks by controlling connections within the network, called edges. What physicists have not explored is how many tasks a single network can perform simultaneously.

1. How does nature build and maintain "flow nets," such as blood flow?

2. Mechanical networks, such as the arrangement of amino acids that form a protein, and how these networks can be altered to perform a specific biological function.

However, the two networks are different, but discussions between the Liu and Katifori groups about the level of multitasking that each network could accomplish helped them realize that they could study these two different networks together.

Scientists developed a set of equations that described each system. They then used simulations to control or "tune" the network so they could perform increasingly complex functions. Rocks, Ronellenfitsch and colleagues found that both types of networks succeeded in multitasking.

They were surprised by the similarities in performance between these two seemingly distinct networks. While the underlying physics of the two systems is totally different, they performed similarly in terms of multitasking and controllability. "Quantitatively, they were almost identical.

Katifori said: "We independently studied the complexity of a specific function that a flow network could do and what a mechanical network could do. They were two totally different physical networks, but somehow the same question. "

Liu said, "These results will serve as the basis for a series of future studies that will deepen the ability to perform coded tasks on networks. For mechanical networks as enzymes, such knowledge could enhance the ability of biomedical researchers to design drugs and targeted treatments. "

Katifori said: "If you had asked me before we did this project if we would have the same answer for both networks, I would say" why "? But when you think about it, and when you do, you realize the elegance of this study and why these two networks should be the same. "

A team of researchers from the Department of Physics and Astronomy published this study at PNAS.