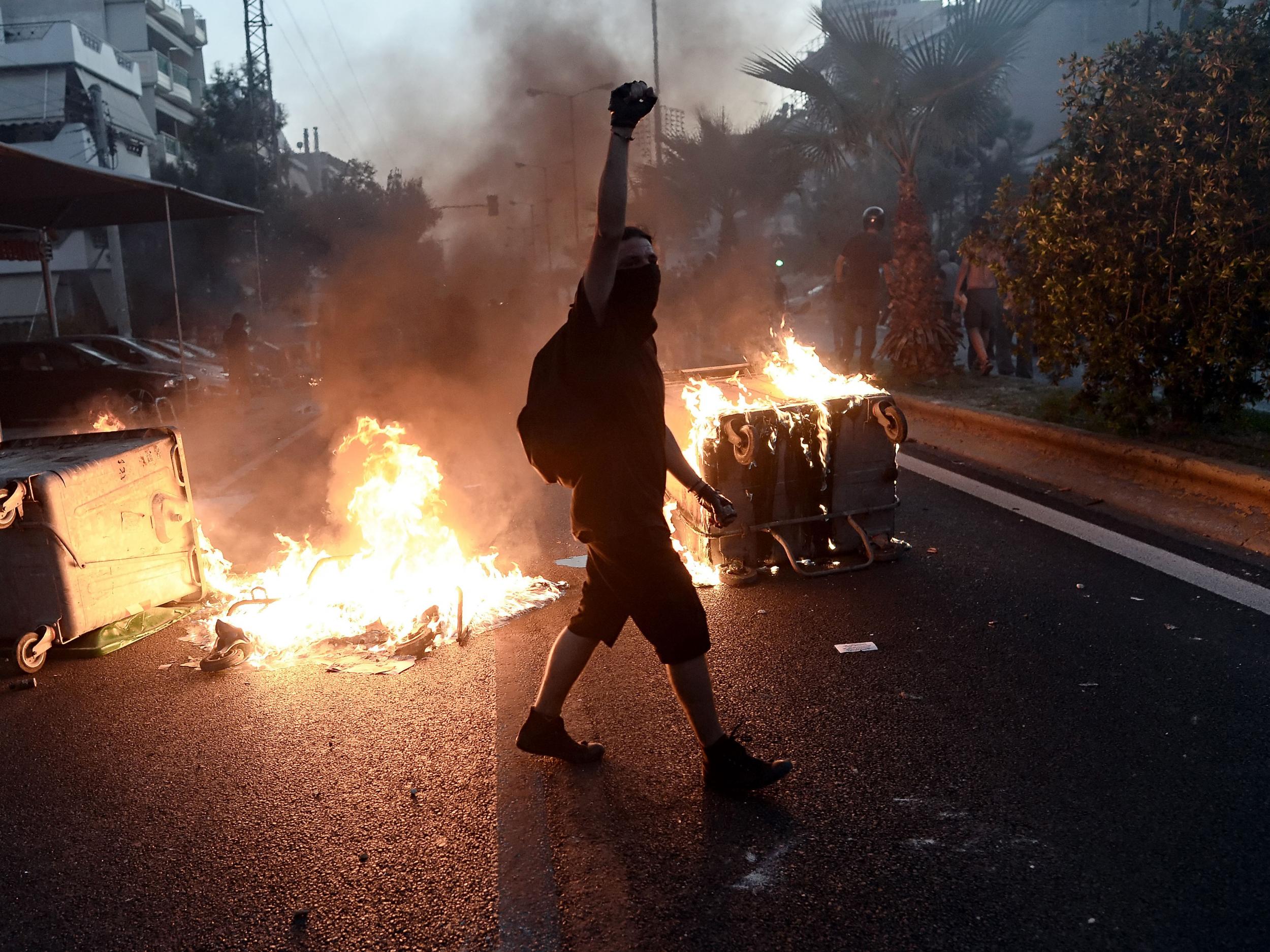 People with radical political views, both left and right, are less able to judge when they are incorrect, a study suggests.

Scientists at University College London have found that those on the periphery tend to overestimate their certainties after receiving the wrong questions.

But the researchers were not testing their knowledge of politics. Instead, they used a simple game in which participants had to assess which image they presented contained more points.

His study was an attempt to measure "metacognition" – the term for a person's ability to recognize when they are wrong.

They wanted to establish whether the dogmatic beliefs of the political radicals were based on overconfidence in these specific opinions or in more general differences in metacognition.

In their study, the scientists asked two groups of about 400 people to complete research that measured their beliefs and political attitudes toward alternative worldviews.

From these surveys, they identified those at the right and left ends of the spectrum.

These individuals were characterized by radical views on authoritarianism and intolerance towards others.

Participants were then invited to complete a simple task in which they looked at two pictures and judged which one had the most points.

Then they were asked to assess the degree of confidence in making their decisions, and the scientists used cash rewards to encourage them to judge their trust accurately.

"We found that people who have radical political beliefs have metacognition worse than those with more moderate opinions," said lead author and neuroscientist Dr Steve Fleming.

"They are often mistaken when they are really wrong about something and are resistant to changing their beliefs in the face of evidence that proves them wrong."

To test how participants reacted to the fact that they were wrong, they received a set of bonus points that should have pushed them to the correct decision.

For the moderates who made the wrong decision the first time, showing that this bonus information made them less confident in their choice. Radicals, on the other hand, kept their initial decision even after seeing evidence suggesting it was incorrect.

Although the researchers were confident that their results resisted scrutiny, having replicated them in two groups of people, their task only explained part of the radicalism on display.

"We suspect that this is because the task is completely foreign to politics – people may be even more willing to admit they are wrong if the policy was put into action," said PhD student Max Rollwage.

One conclusion they draw from their study, published in the journal Current biology, was that the failure of metacognition remained faithful to the political spectrum.

They said that this suggested radicalism was based on a way of thinking that "transcends political inclinations."