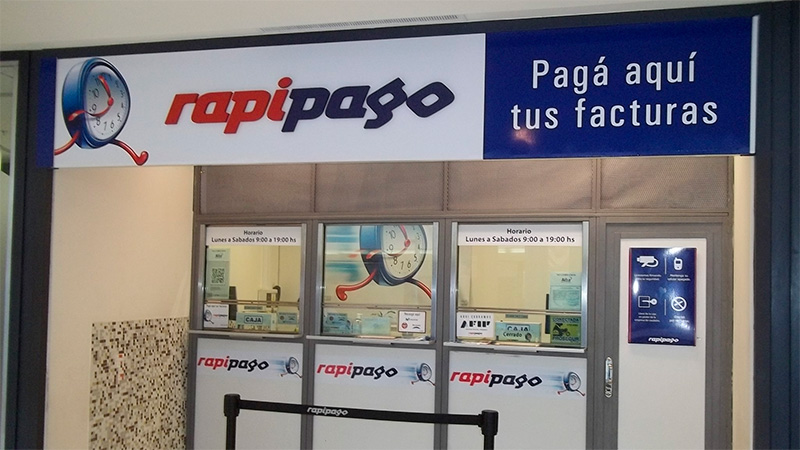 Plenty of accounts that are still used as a means of payment – instead of cards, transfers or automatic debits – can also become a higher cost for money users.

It turns out that today the accounts are generating an extra problem for the collection companies – a market in which Rapipago and Pago Fácil are the best known.

The Central Bank does not receive banknotes, and banks, in turn, charge a commission (from 0.5 to 1%) to large companies that receive money. Among them, collection. Then the dispute arises: who has this extra cost?

The collection companies want to transfer them to their customers (electricity, gas, telephone companies, etc.). But as these by now refuse, do not rule out charging a 1% commission to anyone who pays your cash account.

Today's collecting companies they receive payments of about 90,000 million pesos per month in their 15,000 stores distributed throughout the country. But of that amount, only 10% is made with debit cards. The rest: tickets.

The banks defend the commission charge: they say they are full of accounts that exceed what they need to cover the BCRA's demands, and since they can not put it on Leliqs (the BCRA only receives wire transfers) the accounts suffer a financial cost , intolerable in times of high inflation and high interest rates.

At the BCRA, however, they say that the situation is normalizing, and with the growth plan 0 of the monetary base, the excess of notes is no longer so high. "It was a problem until October, but now the image has changed and we believe there will be no problems from now on."

Collection companies are also complaining about the high costs of transport companies (a market dominated by Prosegur and Brinks). And they decided to cut it clean. The service company GIRE (Santander, HSBC and Citi) has set up a trucking company called Ducit and enters the market with ten trucks.

"The cost of money is nothing more than a new hidden tax," they say in the collection companies. To make matters worse, Argentina has one of the lowest levels of banks in the region. In fact, 52% of Argentines still use money to manage their daily economy, according to research from the University of Palermo (UP) and Voices!