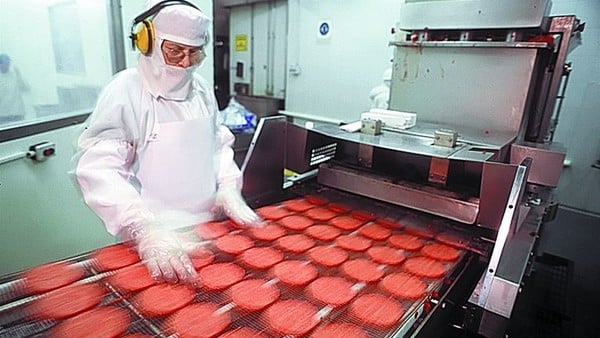 BRF do Brasil announced the sale of the control of Quickfood, of Argentina, Hamburger Paty and the Vienissima sausagesFor Marfrig for $ 60 million. In this way, he returns to the company that bought it in 2007 and sold it to BRF five years later.

BRF, Brazil's largest food producer, is trying to dispose of assets of about $ 800 million to reduce its debt and sells business in the country and other markets.

About Us | The highlights of agroindustry and regional economies.

The company had received 14 offers of Argentine assets and eight candidates were in the race.

The operation between BRF and Marfrig also contemplates the transfer of the facilities and equipment of the BRF plant in the Brazilian municipality of Várzea Grande, in Mato Grosso, for US $ 25.7 million (R $ 100 million). The contract of sale also includes a supply contract in which Marfrig undertakes to provide BRF with processed products such as hamburgers and meatballs for five years.

Quickfood leads the production of meat-derived foods in Argentina. The company operates three factories, in San Jorge, Baradero and Arroyo Seco, with a slaughtering capacity of 620 head per day and the processing of almost 6,000 tons per month of frozen hamburgers, sausages and vegetables.

Marfrig Global Foods is headquartered in San Pablo and was founded in 2000 by Marcos Molina, who owns a 35% stake. With plants throughout South America, its slaughtering capacity is 4.7 million head a year. It has 35,000 employees, presence in America, Europe, Asia and Oceania and exports to 100 countries.