Overdose deaths in women increased 260% in the United States 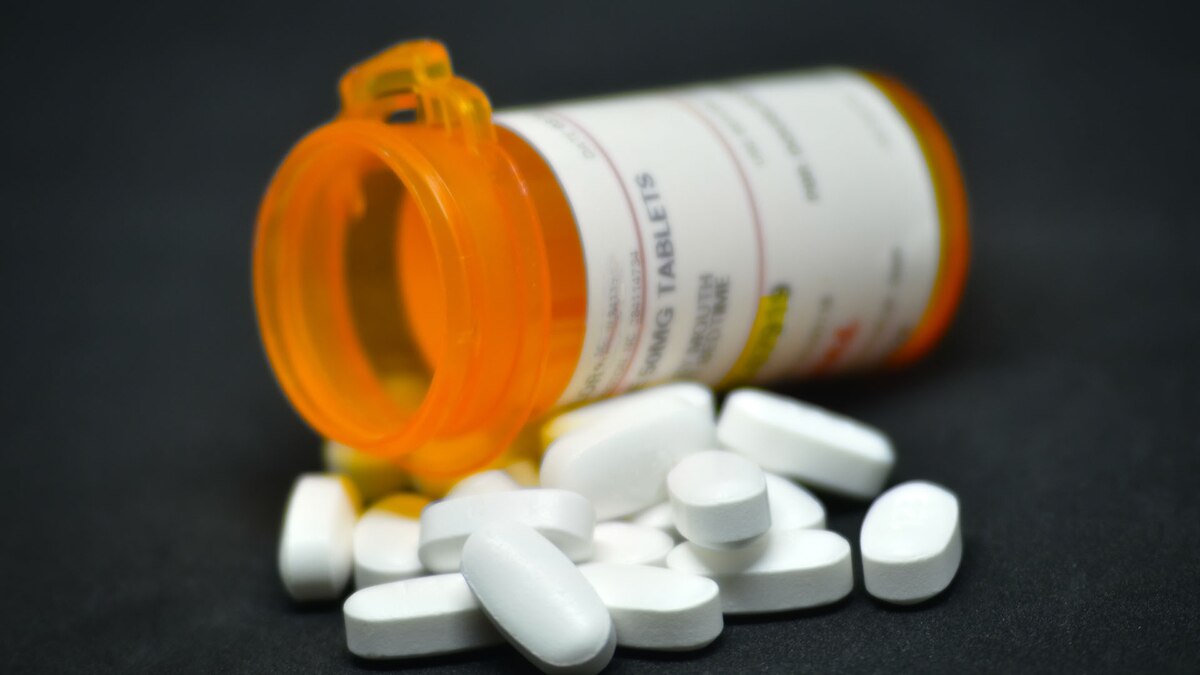 Overdose deaths in middle-aged women increased by 260% in recent years in U.S, according to a report by the country's health authorities released today.

The Centers for Disease Control and Prevention (CDC) reported that between 1999 and 2017 there was an increase in the number of deaths in women in 30 to 64 years overdose drugs including antidepressants, benzodiazepines, cocaine, heroin, prescription opiates and synthetic opioids.

"Overdose deaths continue to be unacceptably high and efforts are needed to reduce those deaths in this growing epidemic", the researchers said.

O overdoses with synthetic opiates had an increase of 1.643%, while heroin increased by 915% and benzodiazepines by 830%.

Other major types of overdose drugs or drugs were antidepressants, opioid prescription drugs, and cocaine.

Of all the drugs and medications cited, fentanyl, which is a synthetic opioid, was cited as the drug most commonly associated with overdose deaths in 2016, both among men and women.

Fentanyl had a 113% increase as a cause of death from overdose between 1999 and 2017, according to the CDC report.

The study also notes that some of the overdose deaths may have been caused by more than one drug or medication.

According to an earlier CDC report, overdose deaths are more common in rural areas than those in metropolitan areas.

The increase in overdose deaths, coupled with increased suicides, led to a decrease in the life expectancy of Americans for the third consecutive year in 2017, and stood at 78.6 years, according to figures the CDC unveiled in November.