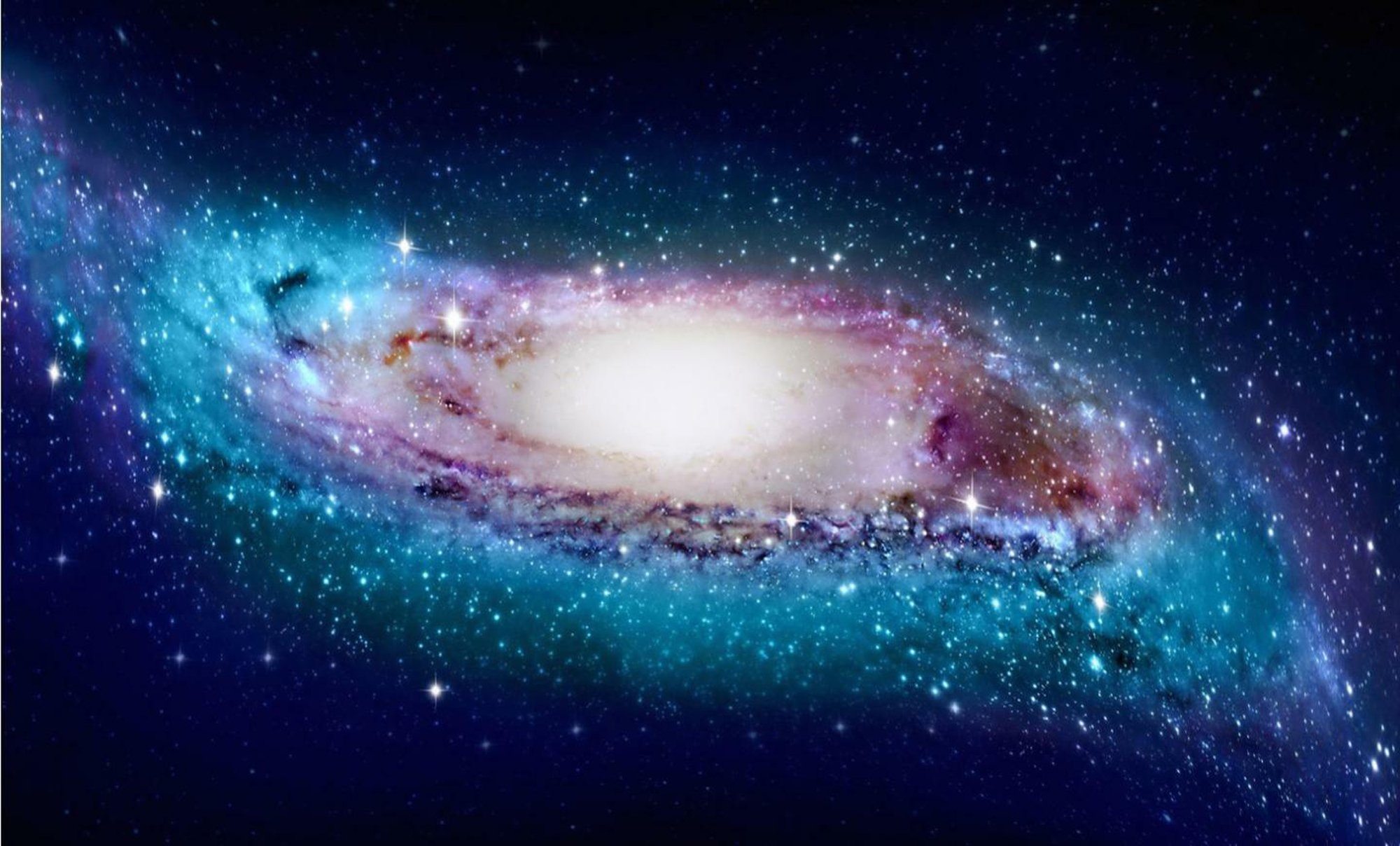 CABLE CANAVERAL, Fla. (AP) – It turns out our Milky Way galaxy is actually deformed, at least on the far edges.

Lead researcher at the Chinese Academy of Sciences, Xiaodian Chen, said it was difficult to determine the sun's distances along the edges of the Milky Way, "without having a clear idea of ​​what this disk really is." The stars on which the map of his team is based – known as classic Cepheids – provided substantial measurement accuracy.

At least a dozen other galaxies appear to have distorted edges in a similar spiral pattern, so in this respect we are not unique.