"One of the biggest events of the year": Meteor the size of a refrigerator illuminates the sky of the USA (VIDEO) 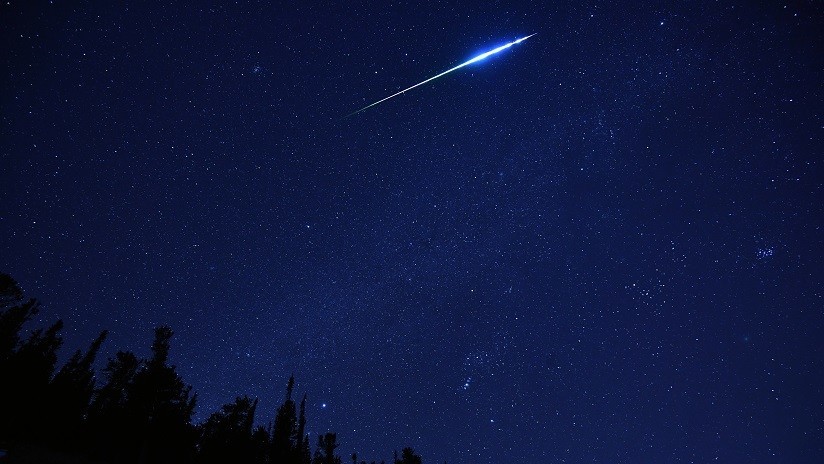 A meteorite size of a refrigerator He swept the night sky of the city of Cambridge (Minnesota, USA) on Thursday, surprised his residents.

The object entered the stratosphere over the city's territory, crossed the sky with a blinking blue light and then disappeared near the city of Harris in the same state, meteor hunter Pat Branch told the local Star Tribune newspaper. The flight of the object, the size of a refrigerator, according to the media, has been seen in an area of ​​over 50 miles extension

According to Branch's statements, as it passes through the surface of the Earth, the meteorite fell several stones the size between a pea and a grape and the affected territory has more than 3.2 square kilometers.

"It's very unusual," he said and stressed that it is "one of the biggest events of the year"

On the other hand, several residents of the area where the meteorite was visible shared their impression of the event. "I saw a blue light bright enough to make my the trees turned blue, as if massive Christmas lights were suddenly on them, "said a citizen, identified as Michael B, on the American Meteor Society's (AMS) non-profit website.The man said what was seen was"fascinating and impressive"and indicated that about three minutes after he observed the meteorite, there was a sonic crash.