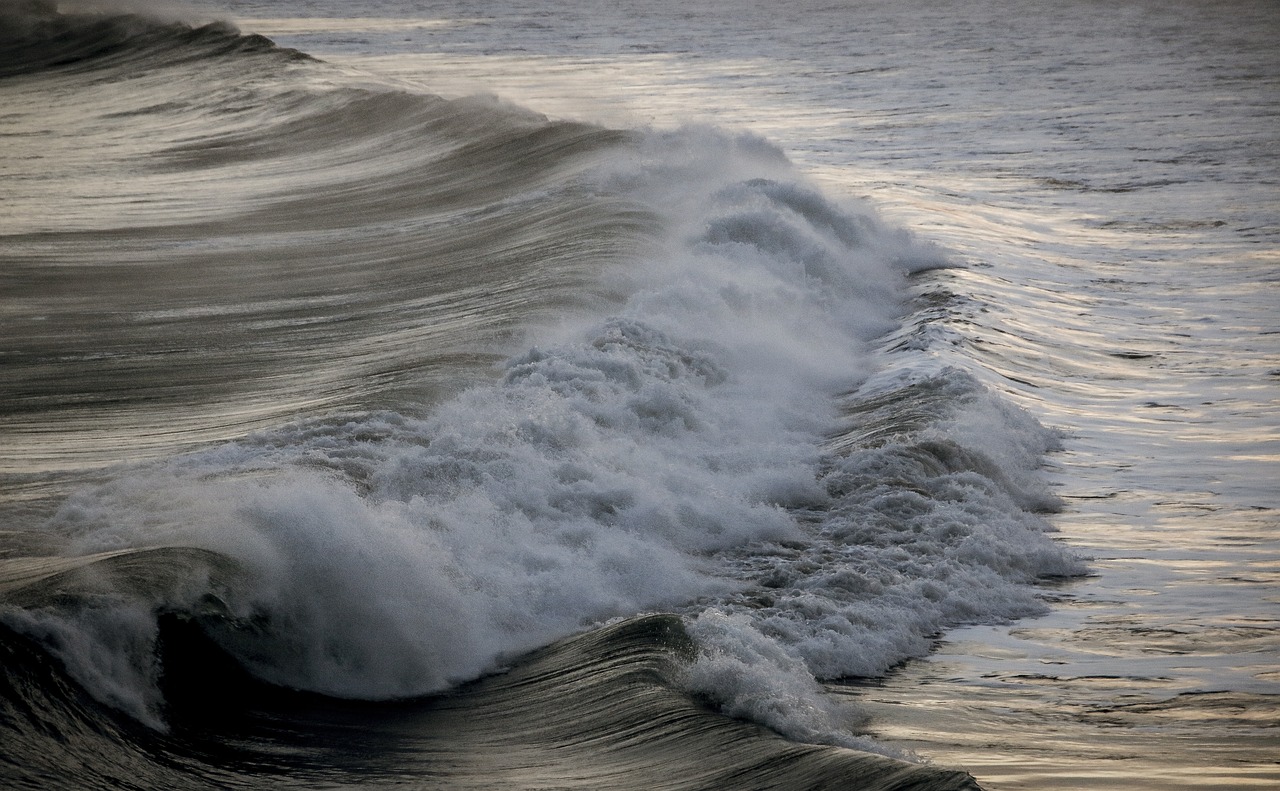 The oceans are heating faster than previously estimated, setting a new temperature record in 2018 in a trend that is harming marine life.

Scientists say new measurements, aided by an international network of 3,900 floats installed in the oceans since 2000, have shown more warming since 1971 than calculated by the latest UN climate change assessment in 2013.

And "observational records of ocean heat content show that ocean warming is accelerating," wrote the authors in China and the United States in the journal Science.

Man-made emissions of greenhouse gases are warming the atmosphere, according to the overwhelming majority of climate scientists, and much of the heat is absorbed by the oceans. This, in turn, is forcing fish to flee to colder waters.

"Global warming is here and it already has great consequences. There is no doubt, none! ", The authors wrote in a statement.

Nearly 200 nations plan to phase out fossil fuels this century under the Paris climate agreement of 2015 to limit warming. US President Donald Trump, who wants to promote US fossil fuels, plans to pull out of the pact in 2020.

Lead author of the study, Lijing Cheng of the Institute of Atmospheric Physics of the Chinese Academy of Sciences, said ocean warming records have been disrupted almost annually since 2000. 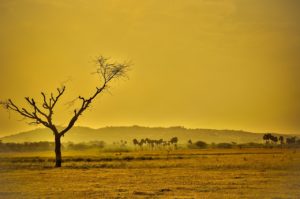 The 2013 United Nations assessment estimated slower rates of heat absorption but did not provide a single comparable figure.

A separate study on Monday by the European Union's Climate Change Service Copernicus said that 2018 was the fourth hottest year for global surface temperatures in records dating back to the nineteenth century.

Among the effects, the extra heat can reduce oxygen in the oceans and damage coral reefs that are fish farms, scientists said. Warmer seas release more moisture that can ignite more powerful storms.