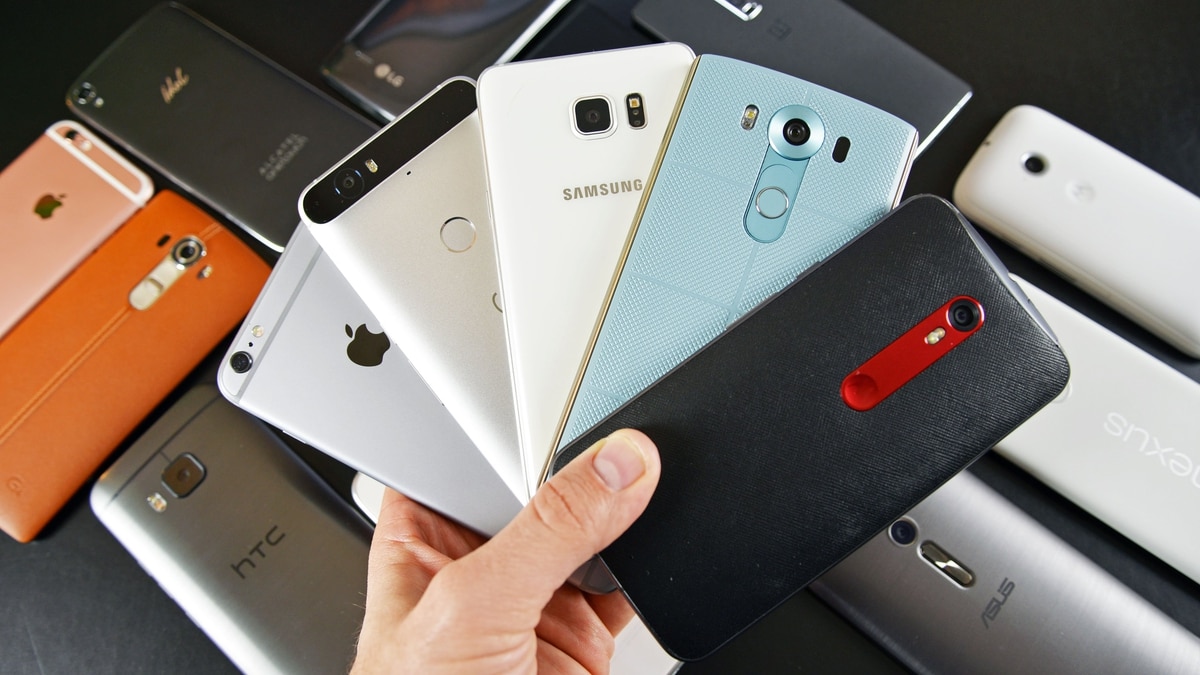 "The dollar killed us, liquidated us and consumed us, not to mention," says a senior executive of the local smartphone market, shaking his head from side to side. Industry numbers give you the reason: 2018 will be the worst year in sales since 2004. So, when it had not yet reached the full mass of cell phones (and just took the weight of the prepaid model and SMS, for example), it sold 7.4 million units. This year, the currency crisis, the devaluations and the fall in consumption, will end with a mobile market that will reach 8.5 million teams (8 million for the most pessimistic). The drop compared to last year, when 10.8 million were sold, would be 21%, and could reach 26%.

According to the latest data released by consultancy GfK, retail mobile phone sales fell 14% between January and October compared to the same period in 2017. "The number is much higher (-43%) when looking at October 2018 against October 2017, "he describes.

The industry's historic peak was in 2011, when 13.7 million cell phones were sold.

"2018 will remain in history as a year of forgetfulness for the mobile terminal industry: the strong devaluation of the peso, added to the acceleration of the inflation that has generated, has turned into an explosive combination," adds the analyst. Enrique Carrier, of Carrier & Asociados, notes that the year had started with numbers similar to 2017, although slightly higher in units, a situation that lasted until May, when the acceleration of the devaluation process began. From there, the volume of shipments fell, a trend that became more evident after the new jump in the August dollar.

"The overall drop in consumption also impacts. There is a more general factor: globally, there is also not much growth and there are no differentiated proposals in relation to the new models. Losing these milestones from other times. This also influences, but the economy is the main factor that explains the decline, "Carrier says.

For the analyst, this context is normal because Smartphones have a high cost dollar component, "regardless of whether it is a product that comes directly from the outside (iPhone case) or is produced in Tierra del Fuego (most of the equipment sold in the country), where the components of the local currency costs are added due to high inflation and to the increase in interest rates (which affects the financial cost). "

The high incidence of the dollar has an obvious correlation in prices. According to the consulting firm, DataClaros, through an analysis done with its Price Intelligence solution (which measures the publications of the brands in leaflets and supermarket and electro-chain websites), the prices of high-end mobile phones increased by 24% -In the period from January to October, with an average per unit of 24,000 pesos. The average range increased 21% (US $ 8,670) and the decrease, less impacted, increased 12% (US $ 4,169).

"The increases are much more eloquent if we look at prices from October last year and this, where the big dollar increase is clearly seen, comparing these specific months, the following jumps are seen: high band + 30%, low band 50 % and medium range plus 70% ", explains in DatosClaros.

Some manufacturers, in distress

According to Carrier data, when looking at the sales ranking according to the brands, Samsung continues to lead shipments, with a share of 54% of the total, but fell by 16% in the first three quarters of the year compared to the same period in 2017. Next, Motorola appears, which reaches the second place in participation (with 23%), with a growth in units of 102%. In the rest of the leaders, LG (8%) went from second to third place in participation and Huawei (4%) remains in fourth place.

"However, the decline in volume is similar for both, 54% and 52% respectively, a situation that is forming changes in the operation of the mobile phone business for these companies," says the analyst.

What happened to LG and Huawei, two brands in the local market? Basically, the same as the market: the dollar. LG is undergoing a major restructuring process at the local level and has just announced an agreement with Newsan, which will market and distribute its TV, audio and video products, air conditioners, kitchens and refrigerators, among others. Their phones will be sold by a company that manages two former Huawei, will manufacture 100% of its models in Tierra de Fuego with Brightstar and expects to reach 15% of share.

"Both brands had difficulty managing themselves in contexts of devaluation and with executives responsible for local management who had the last word and were not Argentine," said a source in the sector.

The analysis of the global consultancy Counterpoint goes in the same direction. "Huawei has double-digit growth in most markets in the region where it operates. The only exception was Argentina, where its volume was reduced due to the company's decision to outsource sales and distribution."he said in a November report. LG is among the top three brands in Brazil, the largest market in Latin America, but it was not enough to make up for a sharp drop in most other markets in the region, "they added.

What is far but not so bad is the exclusive Apple, which has increased its sales by almost 300% and is already the sixth in market share, albeit with a very low volume of equipment sold. In its quest to gain ground at the top of the pyramid and to convince with quotas those who previously traveled more, the apple has just announced that its latest tanks arrive, the iPhone XS and XS Max, which will be sold for $ 80,000 and $ 110,000, respectively. Almost ten minimum wages.