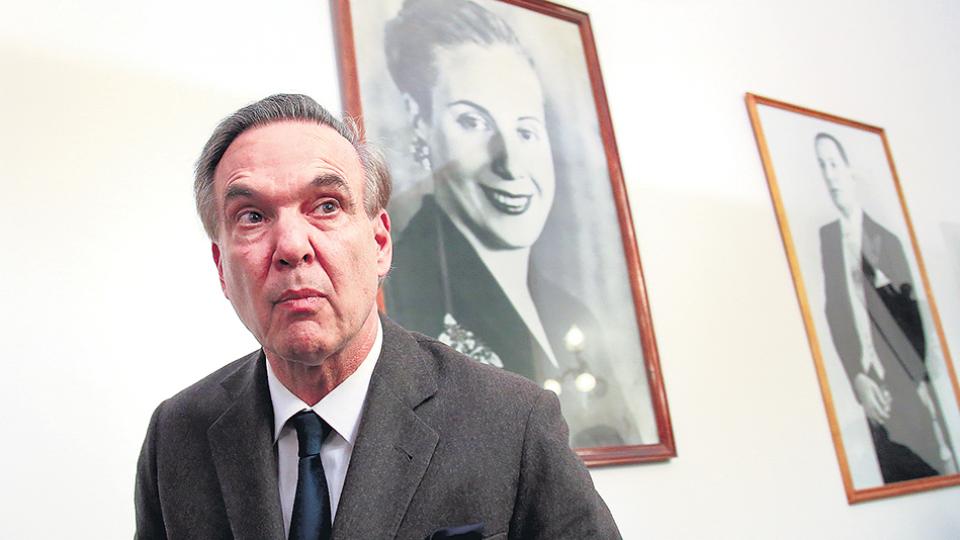 After knowing the decision of the Federal Chamber that ratified the processes of former president Cristina Kirchner for the cause of the photocopies of the notebooks, the head of the Argentine block in the Senate, Miguel Angel Pichetto, reiterated the position of not allowing a possible request of immunity against the senator of the Unidad Ciudadana and described as "exaggeration" the request for preventive detention, based on a possible risk of escape. "The former president is a senator, she has her house, she has appeared as many times as requested, it seems to me a real absurdity, a nonsense, an excess," summarized Pichetto.

"Pretrial detention is a mechanism of early punishment, as the president of the Federal Supreme Court said, you can not use this instrument as a way to prevent people in advance," said Pichetto during an interview on National Radio after known the failure of the members of the chamber, Leopoldo Bruglia and Pablo Bertucci, who at the same time confirmed the accusation of the former president and ex-officials of Kirchner, considered that they had no merit as members of the "illicit association" of the entrepreneurs who paid the bribes.

The senator – who also maintained the doctrine of waiting for a final conviction to qualify for an impeachment in the case of Carlos Menem – questioned both the argument of the possibility of the former president's escape and the well-known Irurzun doctrine, which assumes that the former Officials still have mechanisms to prevent the cases against them. "The question that needs to be asked is what is the risk of the former president's flight … where is the former president going? What is the possibility today, out of power, with evidence already collected in the training phase that should be be corroborated in the oral trial, which may hinder the investigation? "he said.

"When this is the main issue of a country, we are complicated," Pichetto added when referring to the 2018 legislative agenda he considered crossed by the judiciary and although he acknowledged that there may be support for the accusation of the former president, he emphasized the intentionality of the decision of the Federal Chamber: "Pretrial detention is a mechanism to reaffirm the entire scenario of the request for impeachment."